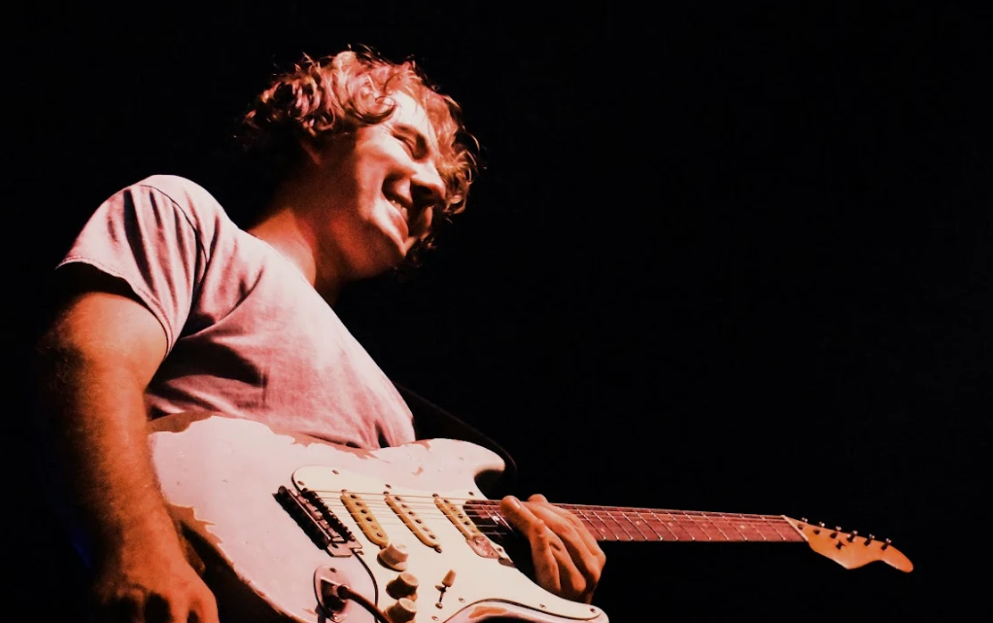 Sheptone, the legendary name behind the last set of pickups you’ll ever want to buy, celebrates the first artist endorsement of its brand-new electric guitar strings. Nashville-based singer/songwriter and guitarist Paul Childers has given the inaugural “thumbs up” to Sheptone’s Premium Nickel Wound Electric Guitar Strings, which are handcrafted on a U.S. workbench using the best-available, domestically sourced raw materials. Sheptone strings deliver the tone, feel, and durability of a premium guitar string, right out of the package — exactly what a versatile guitarist like Paul Childers needs.

“Guitar players instinctively know how they’re supposed to sound. Finding a set of strings that makes that possible is essential,” said Childers. “But finding strings that pull something even more out of you? Strings that make you want to dig in harder and only respond back with, ‘That’s all you’ve got!?’ That’s something special. That’s Sheptone.”

It’s fitting that Childers is the first artist to endorse Sheptone strings, as he is credited for leading the way among a new breed of singers/songwriters and guitarists. He was selected by Acmeville Records as the debut artist on their label, which features live recordings from the Nashville music hotspot. While his style has been described as “fluid, flamboyant blues guitar” (Guitarist), Childers has been known to “break the rules — in all the best ways” (Script & Sound). He finds a way to blur stylistic lines between Stevie Ray Vaughan, Jimi Hendrix, a Motown rhythm section, and pop vocal melodies.

String durability is an important quality for Childers, a touring musician who has opened for Vince Gill, Robert Cray, and LeAnn Rimes, and is known for paying tribute to some of the most legendary guitarists. As Childers plays the tracks from his 2020 album, Secondary Colors, and riffs on his new single, “The Only Deadly Sin That’s No Fun”, Sheptone strings will help deliver the tonal “sweet spot” to convey the feeling behind each note and chord.

Sheptone’s respect for both the player and tonal individuality forms the foundation of the string production process. Sheptone does not believe in rushing or mass producing guitar strings as quickly and as cheaply as possible. Instead, Sheptone meticulously sources materials and applies the time and effort needed, one string at a time, to help players achieve the tone of their dreams. Each Sheptone string is made by hand with nickel-plated steel carefully wrapped around a treated hex steel core. The handcrafted difference is sonically apparent in long-lasting strings destined for players like Paul Childers, who honor tone while breaking rules.

Sheptone Premium Nickel Wound Electric Guitar Strings are available in 4 sets of varying gauges, for players of various genres and styles. They are sold through retailers and directly online at www.sheptone.com.

To learn more about Paul, check out his website at www.paulchildersmusic.com