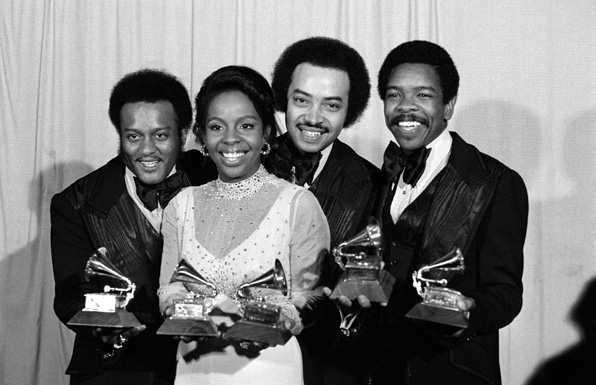 The latest episode of Gear Club Podcast, “Episode 80: Good to Be Lucky with Ed Stasium (Part 1),” is now live online at https://bit.ly/80EdStasium, where you’ll also find a preview of, and a link to, a playlist of iconic recordings Stasium has worked on.

Ed Stasium is a musician, engineer, and producer with a career in music that spans almost 50 years. Getting his start at Tony Camillo’s New Jersey studio, he went on to record Gladys Knight, The Ramones, Talking Heads, Living Colour, The Smithereens, Mick Jagger, and Motörhead, to name a few. In this episode, Ed gets in-depth about recording Gladys Knight’s “Midnight Train to Georgia,” his time with The Ramones, the first Talking Heads record, and his role in the building of New York’s iconic Power Station. This is part one of a two-part interview.

Gear Club Podcast provides an in-depth, and sometimes irreverent, look into the world of audio recording with stories told by leading practitioners of the art. The podcast is sponsored by Eventide.

Hosting Gear Club are Stewart Lerman and John Agnello. Lerman is a two-time GRAMMY®-winning music producer and recording engineer based in New York City. His music credits include Elvis Costello, Shawn Colvin, Neko Case, Sharon Van Etten, Patti Smith, The Roches, St. Vincent, Antony and the Johnsons, and David Byrne. His TV and film credits include The Life Aquatic with Steve Zissou, The Royal Tenenbaums, The Marvelous Mrs. Maisel, The Aviator, Vinyl, Cafe Society, Grey Gardens and Boardwalk Empire. Agnello’s career started at the Record Plant in New York City, where he was able to work on some legendary 80s albums by Cyndi Lauper, Aerosmith and John Mellencamp. Since then, he has worked with alt rock legends Dinosaur Jr, Sonic Youth, Son Volt and Patti Smith, and up-and-comers such as Phosphorescent, Kurt Vile and Twin Peaks.