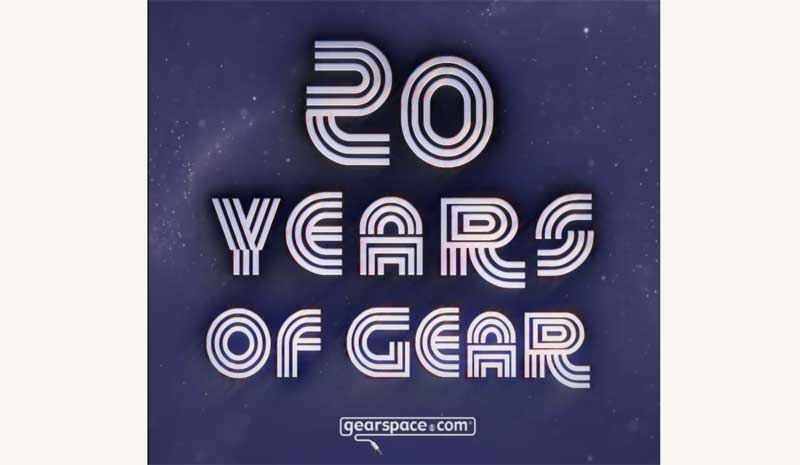 Gearspace.com commemorates its 20th year as the go-to place for audio engineers, music producers, audio schools and organizations. What started as a hobby in 2002 by founder Jules Standen has grown to more than 400,000 members, with over one million discussions and 13 million replies. The forum was born out of the analog-to-digital crossover in the early 2000s that inspired so many enthusiasts to build their own studios.

Gearspace focuses on professional and hobbyist recording, providing a platform for audio engineers and music producers to troubleshoot technical issues, share techniques and to ask for (and receive) advice from their peers. Over the past 20 years, the forum has expanded to include reviews, classifieds, interviews, new product alerts, pro audio events and, most recently, feature articles.

Jules’ two favorite aspects of the site are the recording studio construction sub-forum and the producer interviews. “Not only are the photo diaries of people building studios inspirational,” says Jules, “but also our Q&A interviews where members can ask hit-makers how they record, and mix are both fun and useful. Our next Q&A guest will be Manny Marroquin, who has worked with Rihanna, Bruno Mars, Kanye West, The Rolling Stones, Imagine Dragons, Christina Aguilera and Jay-Z, among many other best-selling artists.”