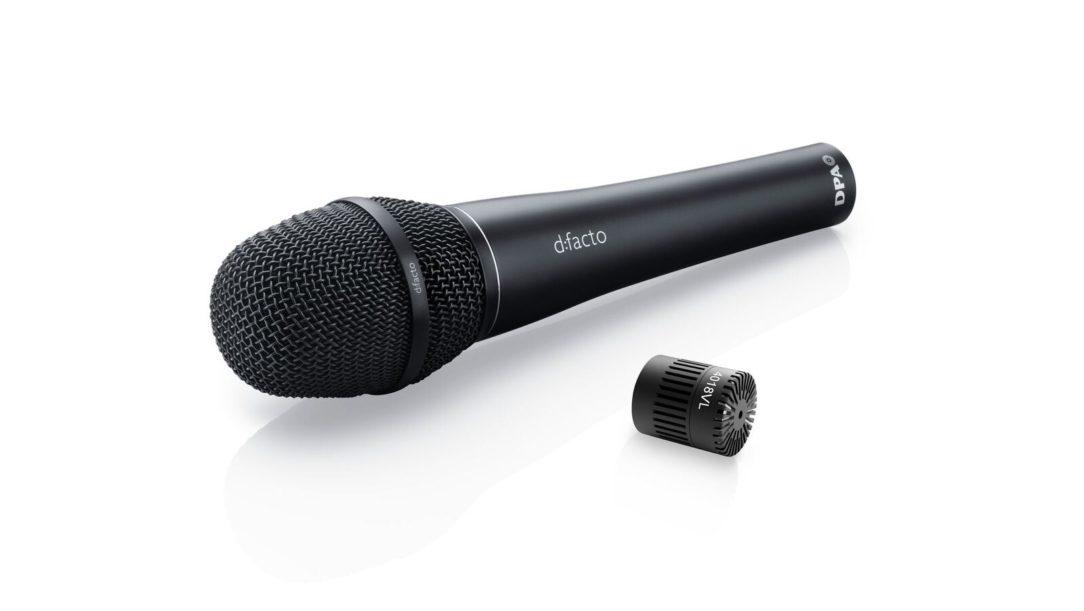 d:vote™ CORE 4099 Instrument and d:facto™ 4018 Vocal Microphones On Display at the Show and Will be Used During Facebook Live Performances

On June 28, the music industry will come together in Nashville for the 2018 Summer NAMM show and DPA Microphones (Booth 314), a leading manufacturer of high-quality miniature microphone solutions for professional audio applications, will be center stage with its new d:vote CORE 4099 Instrument Microphone and d:facto 4018 Vocal Microphone series. DPA has also partnered with Focusrite®, ADAM Audio, IsoAcoustics, Acoustical Fulfillment and Haverstick Designs for a special edition Summer NAMM Scarlett Session, where talented artists will perform live, using DPA microphones, on Facebook.

Scarlett Sessions is Focusrite’s monthly streaming event in which a talented artist performs live on Facebook and answers questions about their music. During Summer NAMM, a special edition session will be hosted in celebaration of ADAM Audio’s new Nashville office. Each partner company is bringing an artist to perform live on Thursday, June 28 at 6PM CDT on ADAM Audio’s Facebook page. All bands performing will be using an assortment of DPA d:vote CORE 4099s and d:facto 4018 Vocal mics. DPA will be featuring Rock/Americana band, The Coal Men whose songs have been featured on TV shows like Deadliest Catch, Sons of Anarchy and Nashville. Other artists performing during the event include Chelsea Takami, Amy Peters and Shel. Click here for more information and to attend the grand opening party. 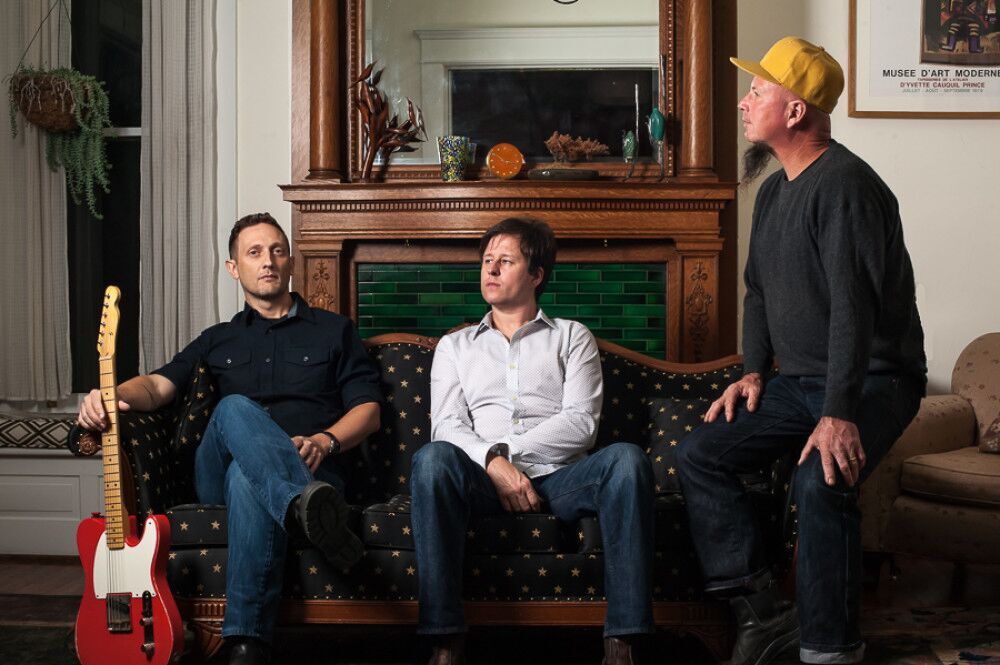 “Music is the common thread that connects people in the city of Nashville,” says Christopher Spahr, VP of Marketing and Sales, DPA Microphones, Inc. “All genres of music are celebrated and represented, which makes Summer NAMM a great show for us to display the versatile d:vote CORE 4099 Instrument Microphone. The d:vote 4099 is already the recognized standard for live sound instrument microphones and the CORE version adds another layer of sound quality that further distances this mic from its competitors. Any musician or live sound engineer that is looking to capture the clarity, nuance and natural sound of an instrument should strongly consider CORE by DPA. We are excited to see our mics in use during the Scarlett Sessions, as it is a testiment to how great they sound.”