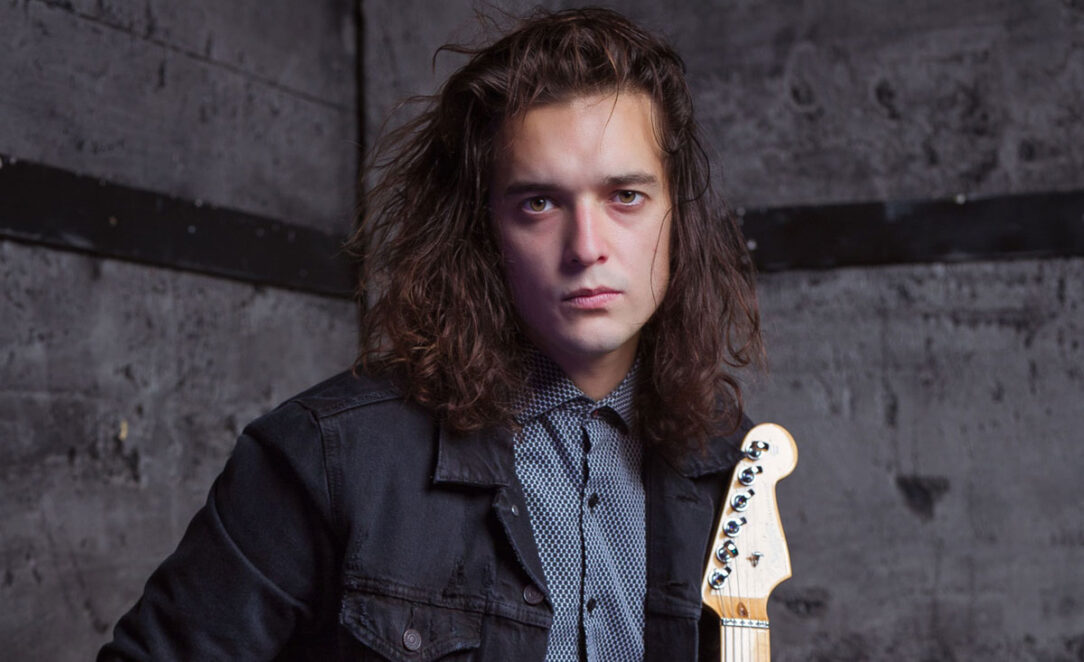 Derek Day Teams Up With Vernon Reid and Sheptone Strings

Sheptone’s Premium Nickel Wound Electric Guitar Strings served up the right amount of tone and attack for Derek Day, the latest artist to endorse this new product line from the legendary pickup brand.

Day needed a set of strings that were tonally versatile and durable for his self-described “lead, licky, and riffy” electric guitar playing. He found exactly what he was looking for in Sheptone strings.

“I tend to be quite aggressive when I approach the fretboard. That’s a big part of my tone. I need a set of strings that can really withstand that heavy attack. However, I am constantly trying to find new ways to surprise myself,” said Day. “I feel like Sheptone strings offer that space to be yourself yet grow through experimentation.”

Day values the importance of authentic tone and the ability to express himself. The 26-year-old Los Angeles native is known for engaging with and capturing his audience theatrically. He started out as a self-taught street performer, formed a number of stylistically interchanging bands, and had a fair amount of recording time under his belt by the end of his first semester of community college. A couple of months after releasing his official solo-experimental EP in summer 2016, Day worked in a direct support role for the final days of Steve Vai’s 25th anniversary tour of the Passion and Warfare album. This gig led to more on-stage opportunities, as Day eventually became the opener for Living Colour, Ted Nugent, Steel Panther, and Lynch Mob, with national and international engagements. A highlight of his young career came in 2018 during Steve Vai’s Big Mama Jama Jamathon for charity, during which Day played his own set and performed alongside Vernon Reid, Moby, and the man himself, Steve Vai.

Since he never slows down, Derek Day needs equipment and accessories, like Sheptone strings, that are made to keep up. “They are quite silky. You can move around the fretboard pretty easily, but they’re built in a way where you can have that SRV [Stevie Ray Vaughan] attack,” he added.

On the other side of the string-quality equation is tone, which is “extremely important” to Day. To his ears, Sheptone delivers on its brand-name promise, and that’s largely thanks to the unique handcrafting process.

Sheptone does not believe in rushing or mass producing guitar strings as quickly and as cheaply as possible. Instead, Sheptone meticulously sources materials and applies the time and effort needed, one string at a time, to help players achieve the tone of their dreams. Each Sheptone string is made by hand with nickel-plated steel carefully wrapped around a treated hex steel core. The handcrafted difference is sonically apparent in long-lasting strings destined for “tone freaks” of boundless energy and creativity, like Derek Day.

Sheptone Premium Nickel Wound Electric Guitar Strings are available in 4 sets of varying gauges, for players of various genres and styles. They are sold through retailers and directly online at www.sheptone.com.

To learn more about Derek, check out his website at www.derekdaymusic.com