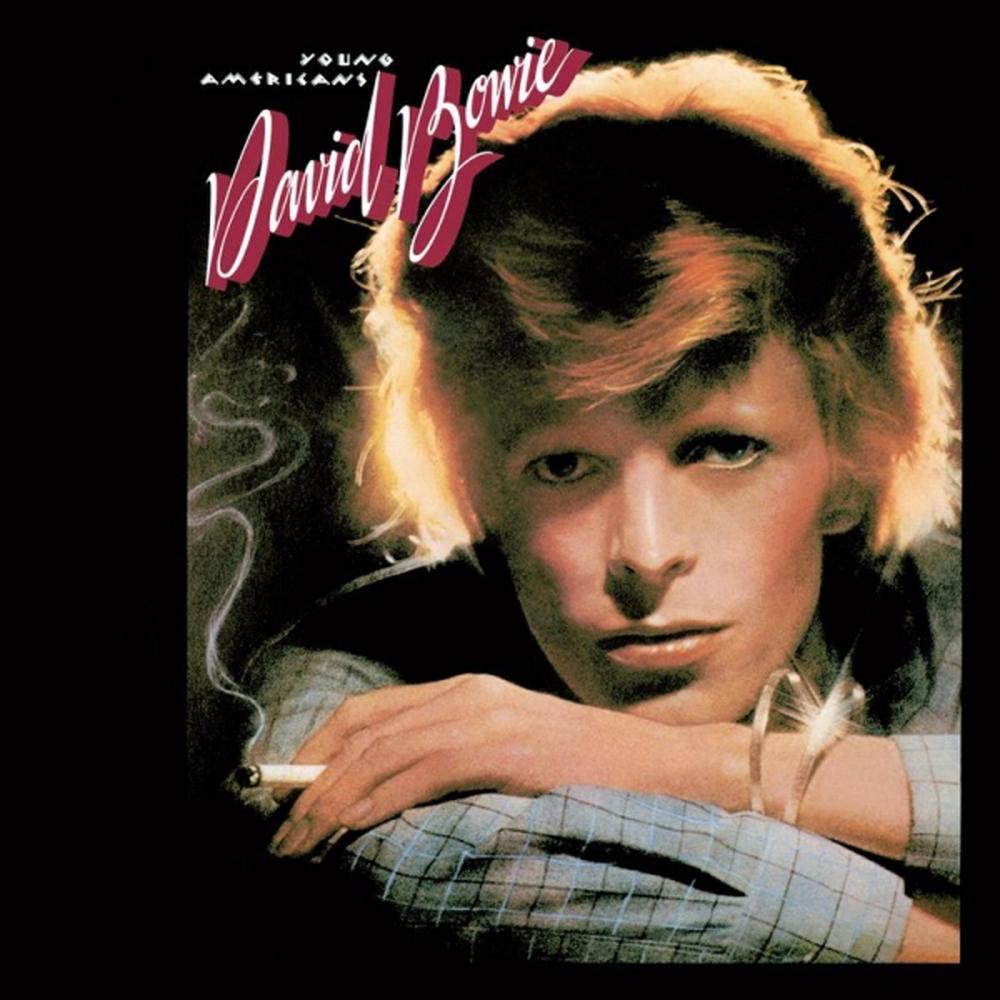 By Michael DiMattio in
4 comments

Singer David Bowie, one of the most influential musicians of his era, has died of cancer at the age of 69.

A statement was issued on his social media accounts, saying he “died peacefully, surrounded by his family” after an “18-month battle with cancer”.

Tributes have been paid from around the world to the “extraordinary artist” whose last album was released days ago.

Sir Paul McCartney described him as a “great star” who “played a very strong part in British musical history”.

Bowie’s son Duncan Jones, who directed Bafta-winning film Moon, wrote on Twitter: “Very sorry and sad to say it’s true. I’ll be offline for a while. Love to all.”

Blackstar (stylised as ★) is the twenty-fifth and final studio album by David Bowie. It was released on 8 January 2016, the date of Bowie’s 69th birthday and two days before his death, through Bowie’s ISO Records label.The title track was released as a single on 20 November 2015 and was used as the opening music for the television series The Last Panthers.  “Lazarus” was released on 17 December 2015 as a digital download and received its world premiere on BBC Radio 6 Music’s Steve Lamacq the same day.

David Bowie is, is the first international retrospective of the extraordinary career of David Bowie – one of the most pioneering and influential performers of modern times. Over 300 objects including handwritten lyrics, original costumes, photography, set designs, album artwork and rare performance material from the past five decades are brought together from the David Bowie Archive for the very first time. The exhibition demonstrates how Bowie’s work has both influenced and been influenced by wider movements in art, design, theatre and contemporary culture and focusses on his creative processes, shifting style and collaborative work with diverse designers in the fields of fashion, sound, graphics, theatre and film.

The exhibition is touring internationally. Confirmed venues are: 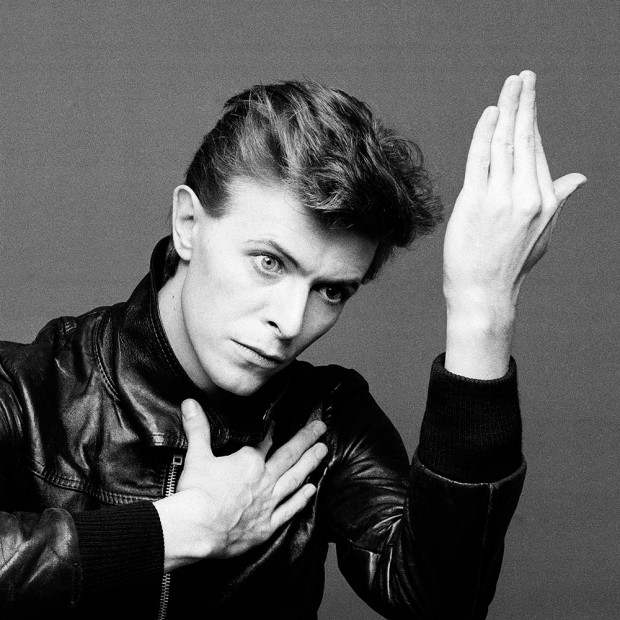