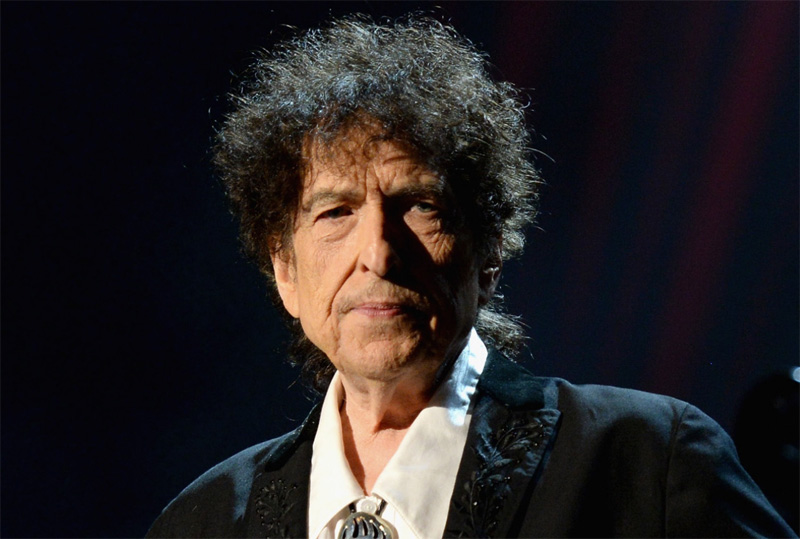 On Saturday, MSNBC mistakenly reported that rock legend Bob Dylan was dead, and fans experience a split second of panic.

The network was reporting on a recent auction where Dylan’s old documents were sold for thousands of dollars. In the list of top headlines, the anchor said that Dylan “died last year at the age of 79.”

In fact, Bob Dylan is alive and well, and MSNBC issued an apology and a retraction shortly afterward. Most viewers assumed that the journalists at the network had Dylan confused with another music legend while compiling the headlines since so many stars of his era have been lost in recent years. Still, the mistake did not go unnoticed, as a clip of the coverage went viral online, followed by an apology. Some users were alarmed and frightened, others were angry at MSNBC, and still, others made a joke out of the mistake.

MSNBC meant to report on the sale of Dylan’s papers, including unpublished song lyrics, journal entries and other writings at an auction in Boston on Friday. The collection sold for $495,000, coming from Dylan’s friend and fellow musician, Tony Glover. The papers go back to at least 1971. So far, whoever purchased them has not made the acquisition of public knowledge.

Glover passed away last year, which may well have caused the confusion in the MSNBC newsroom. His widow, Cynthia Nadler, put Dylan’s documents up for auction, though it is not clear if Dylan consented to this sale. Dylan and Glover reportedly got their big break in the same Minneapolis folk music scene, before Dylan transition to rock ‘n roll in the late 1960s.

Dylan is an icon for American music and counterculture, having risen to prominence in 1961 during the folk music revival. He broke out of the genre in 1965 with his first rock album, Highway 61 Revisited, which included the six-minute single “Like a Rolling Stone” — one of his most famous tracks in a decades-long career. It may even have influenced the naming of Rolling Stone Magazine two years later.

Dylan is also famous for his explorations of other music genres in the decades that followed, including country, Christian rock, jazz and even one ill-fated Christmas album. Over the years, his poetry and lyricism have earned him some of the highest honors available to an artist, including the Nobel Peace Prize for Literature, the Pulitzer Prize and the Presidential Medal of Freedom.

At 79 years old, Dylan is not known to have any major health issues, at least publicly. His latest album, Rough and Rowdy Ways, was released just this year by Columbia Records. It is available now wherever music is sold or streamed.