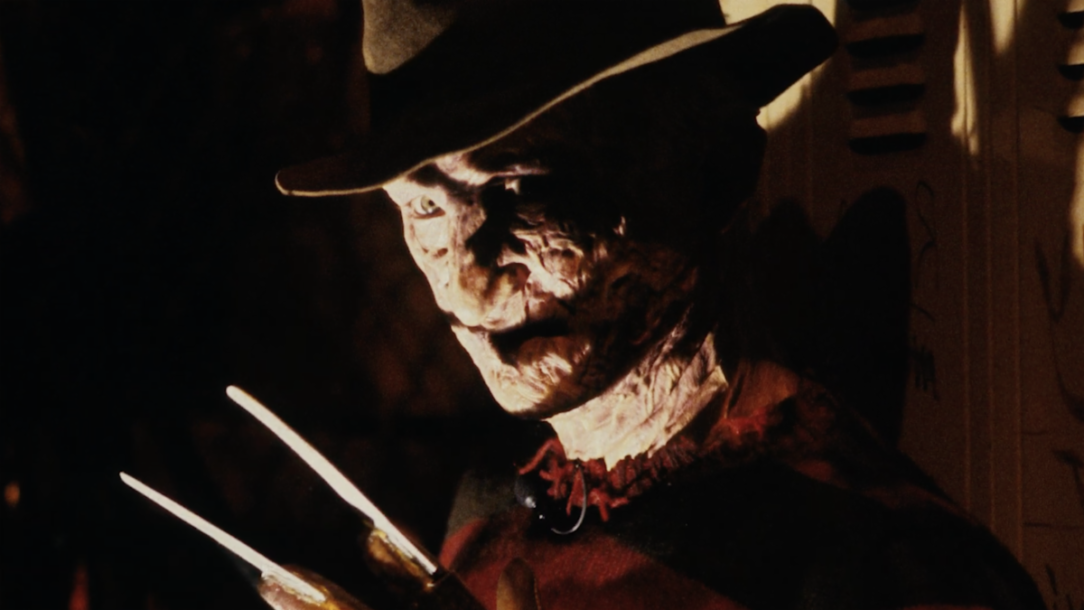 A Nightmare On Elm Street – The Story Behind The Score

Gibson TV goes deep with film composer Charles Bernstein to discuss the writing, performing, recording and production of some of the most unforgettable and terrifying compositions in horror film history

Gibson TV’s new series titled “Behind The Board,” offers an in-depth look at the world of studio recording in music, film and TV. All GIBSON TV original shows are streamed for free on-demand via Gibson.com; subscribe to GIBSON TV on YouTube and be notified when new episodes become available.

Watch as Bernstein describes the making of his bone-chilling original score for Wes Craven’s A Nightmare On Elm Street one of the greatest horror films of all time.

“Creating music for Wes Craven’s “A Nightmare on Elm Street” was one of the truly satisfying and challenging experiences in my career,” says Charles Bernstein. “When the film was released, I never thought that Elm Street and Freddy Krueger would go on to become the cultural phenomenon that we know today. It’s gratifying to see how horror fans have kept Elm Street’s music alive and how the themes I composed for the film still seem to resonate with so many people.”

“The score to A Nightmare On Elm Street is one of the most bone chilling pieces of music ever put to tape,” adds Todd Harapiak, Producer, Gibson TV. “Listening to Charles detail how he wrote and recorded this score is a wonderful lesson in music composition and audio production. As we listened back to these tracks, it was evident as to why this material is still celebrated as one of the menacing soundtracks of all time!”

Born and raised in Minneapolis, MN, Charles was and began playing music at an early age (bass, piano). Bernstein’s Mother was a pianist for films and his father was a record producer. Charles produced Phil Spector’s very first demo at the age of 15 and learned the techniques of studio recording. A fan of Les Paul and Mary Ford–Les Paul was not only a guitarist, but also an innovator with recording and audio production–Charles’ first score was for the 1969 Oscar-winning documentary Czechoslovakia1968. In 1984, Charles Bernstein wrote, performed, and recorded all instruments on the score to A Nightmare On Elm Streetincluding bass, synths, guitar and percussion. Recently, Charles Bernstein worked with Quentin Tarantino who has included Bernstein’s music from White Lightning and The Entityin the soundtracks of his films Kill Bill: Volume 1 and Inglourious Basterds.