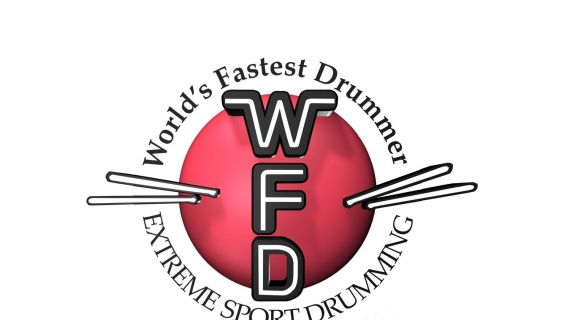 Do you have what it takes to be the World’s Fastest Drummer? Prove it!

This highly charged interactive event will be held on the NAMM Reverb Stage on the Terrace at the Music City Center during Summer NAMM. The contest consists of two categories: Battle of the Hands and Battle of the Feet. Preliminaries will be held Thursday, June 28th and Friday, June 29th from 5:00pm to 6:00pm. The top ten Fastest Hands and top ten Fastest Feet will compete in a Finals Battle held Saturday at 10:00am.

Note: WFD attendees do not require a NAMM badge to participate.

WFD-Extreme Sport Drumming has been a feature on The Warped Tour, OzzFest and most major networks including ESPN, FOX SPORTS, MTV, VH1, ABC, BBC, PBS The Science and Discovery Channels and CNN. WFD The Game produced well over 1.5 million plays for MTV’s Addicting Games in its first 90 days. WFD is the official ruling and certification organization for Guinness World Records.

Contestants sign in at the NAMM Reverb Stage on the Terrace starting Thursday, June 28th at 5:00pm.

For more information please visit www.WorldsFastestDrummer.com or email us at [email protected]

May the fastest drummer win!