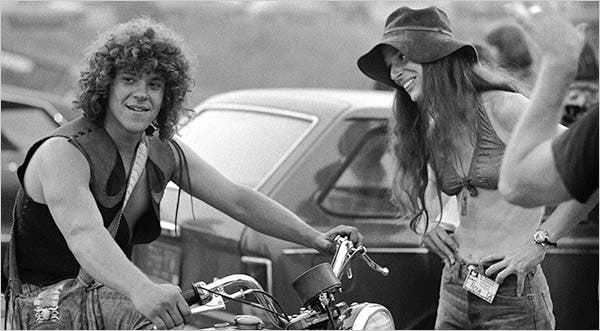 Michael Lang, a co-creator and promoter of the 1969 Woodstock music festival that served as a touchstone for generations of music fans, has died.

“He was absolutely an historic figure, and also a great guy,” Pagnotta, who said he had known Lang for about 30 years, told The Associated Press. “Both of those thing go hand in hand.”