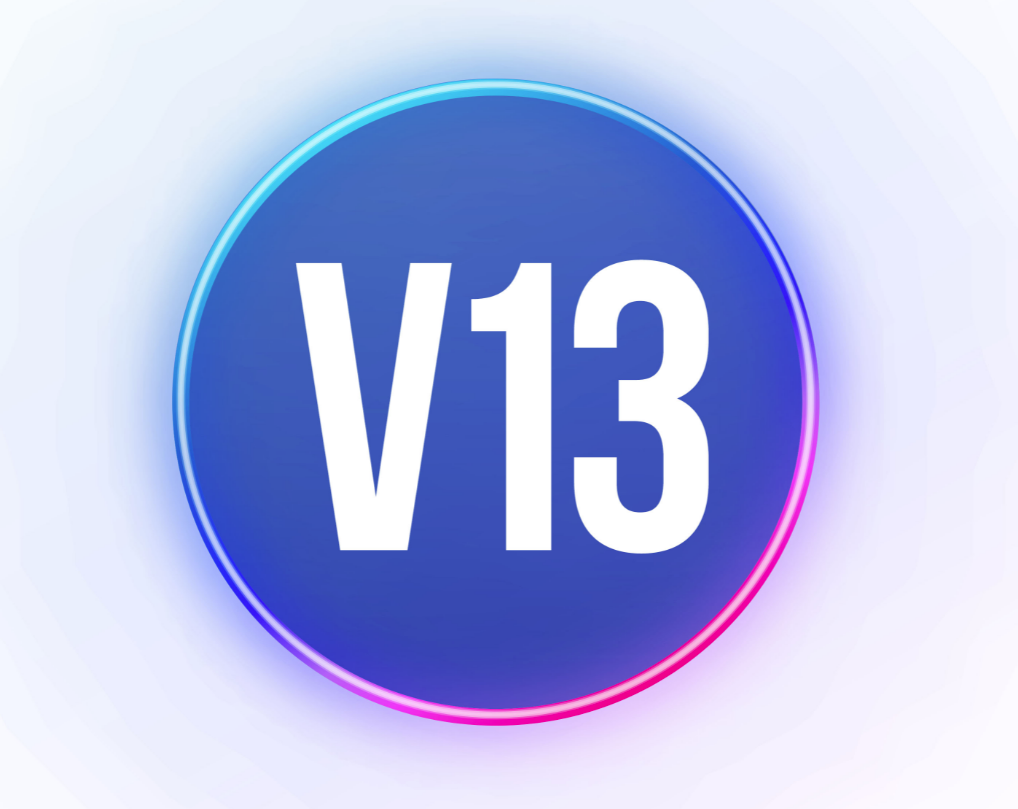 Updating your plugins to V13 helps you future-proof your sessions and ensure your Waves plugins will remain fully compatible with the latest operating system and DAW versions. This way you can stop worrying about technical details and focus your attention on what matters most – your creative workflow.

Waves Audio dedicates significant effort and software development resources, in order to ensure that the plugins that users have invested in, whether recently or years ago, will remain compatible with all the latest major DAWs and operating systems. V13 is the latest in Waves’ ongoing updates, allowing producers, musicians and engineers to continuously focus on creating the best music and audio they possibly can, now and in the future.