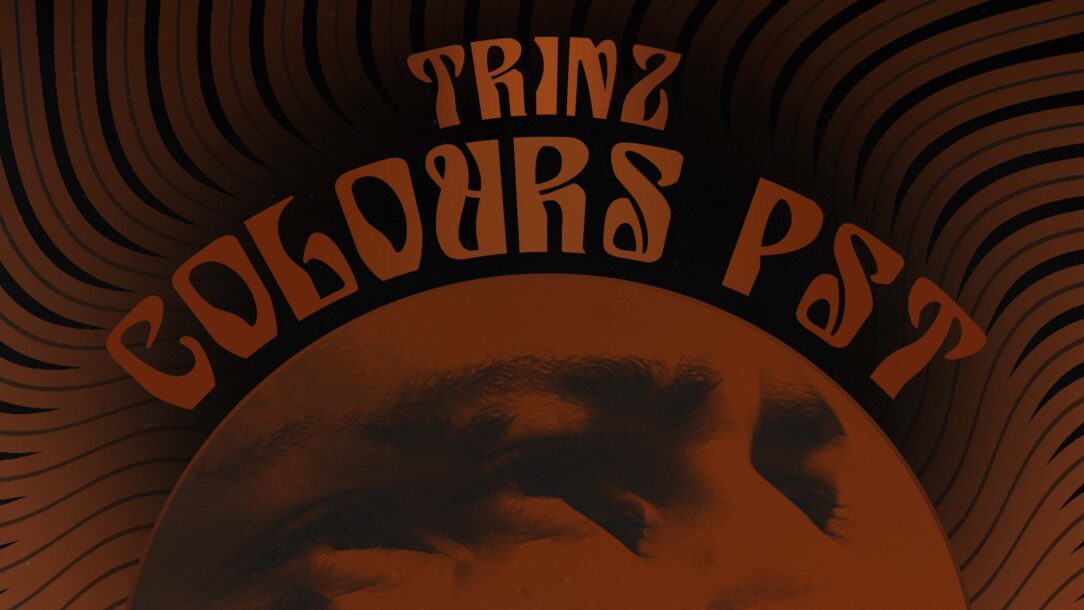 Spitfire Audio is proud to announce the TRINZ – COLOURS PST plug-in. The first sample library of its kind to really lend itself to multiple genres as a self-contained toolkit for contemporary composers looking to add a whole spectrum of fresh new sounds and textures to TV, film, or game scores thanks to its bespoke range of inbuilt sound-sculpting controls and effects despite its roots being firmly planted in the UK drill scene, successfully curated by distinctive-sounding drill producer Trinz for beat-makers and producers creating drill, grime, or hip-hop tracks — as the first release in its new QMF (Quality Music Freak) creative division, as of October 22…

TRINZ – COLOURS PST represents Spitfire Audio’s first release in collaboration with QMF, its newly-created creative division destined to bring a contemporary perspective to sample libraries. Acting as curators of emerging culture, this venture combines Spitfire Audio’s years of experience in creating world-class production and composing tools with the innovative vision of a network of creatives, beat-makers, artists, and producers creating fresh sounds within a wide range of genres.

Getting there has taken time, though. The type beats phenomenon has offered producers a path from their bedrooms to working with some of the world’s biggest artists, a route that has proved to be highly successful for 18-year-old South-East Londoner Trinz, whose journey has taken him from making beats on Apple’s GarageBand — a DAW (Digital Audio Workstation) developed by Apple for macOS, iPadOS, and iOS devices — and uploading them to SoundCloud, YouTube, and BeatStars, to then producing tracks and supplying beats for some of the biggest artists in the UK drill scene, such as Digga D on his 2021 hit single ‘Toxic’, Plutonio, and British-Somalian rapper Alz. “When I was about 12 or 13, my parents bought me a MacBook for my birthday… the moment I discovered GarageBand, that’s the moment I became a producer,” he says, continuing: “Drill music means a lot to me because I’ve grown up with it, and it’s kind of grown up with me, too; it’s changed so much.”

Indeed it has. His distinctive sound, leaning more to the melodic side of drill, looks to be having an influence on the future of the scene, too, with other producers starting to emulate the style of Trinz. “The placements that I get, some producers might make a type beat of that song,” he explains. “I listen to it and it’s using the same instruments that I use — same sort of vibe.”

‘Virtual Trinzes’ apart, who better, then, to introduce TRINZ – COLOURS PST than the emulated producer himself? “The name COLOURS PST is inspired by my sound palette… I try to create a whole spectrum of colours in my music — personal to me, but open to any genre,” he begins, before adding: “People listen to music for the lyrics, but, personally, I Iisten to it for the message from the producer.”

Put it this way: with a wide range of tempo-mapped performance-based loops created from combinations of guitars, keys, synths, saxophone, and more — all split into stems across a colour-mapped keyboard, TRINZ – COLOURS PST users can quickly and creatively explore drum loops and kits, deep sub-basses, old-school wave-y synth pads, melodic instruments, and textures — all of which can be manipulated and warped within the plug-in itself to create immersive atmospheres, allowing them to put their own personal spin on the sounds to facilitate their own musical vision, whatever that may be.

Beating at the musical heart of the self-contained toolkit that is TRINZ – COLOURS PST are 48 presets and a wide range of controls and effects — namely, expression, processed signal, attack, REVERB, RELEASE, DISTORTION, CHORUS, FLANGER, PHASER, and portamento — engineered to offer a wide range of detailed sound-sculpting possibilities within a single patch, producing originality with ease. Effectively users can write from scratch and finish a track — taking in lo-fi characterful sounds through to high-octane atmosphere — using the TRINZ – COLOURS PST plug-in alone, all depending on how it is used. Ultimately, the plug-in itself is designed to inspire — whether it represents someone’s first entry into drill music, whether they are an established producer, or whether they are a media composer looking to expand their sound palette. Creative composers will appreciate a versatility that lends itself to building tension beds, adding momentum, emotion, and atmosphere.

As such, TRINZ – COLOURS PST’s multi-instrumental Loops section creatively captures the character and soul of each performance to spark ideas or set the mood, while putting just enough controls at any user’s fingertips to make them their own. Having helpfully been notated by Trinz, the full performance of each of the 20 Loops therein is presented on the lowest octave, and each of the stems have been individually split and colour-mapped by octave across the rest of the keyboard, so users can quickly layer them up as desired and sequence a beat. Better still, each loop can be tempo-sync’d to the host DAW, despite being recorded at 140bpm by default.

Duly offering 20 sounds — spanning warm, deep floor-shaking subs to classic analogue (Korg MS-20 and Roland Juno 106) synths and (Rhodes) electric pianos, then onwards and upwards into bell-like kalimba and percussive textures to offer a different perspective of sounds, textures, and effects that can be compared to the hard-hitting sounds of drill, the Keys section lays out each sampled note across the entire keyboard.

Thereafter, the eight-sound-strong Drums section features four innovative, intricate drum loops created by Trinz, as well as four complete drum kits, all of which can be manipulated and tweaked to the user’s liking. It is the processed signal slider that really shows the full range of each of those performances and sounds, starting with the dry sound and fading in various preprogrammed effects unique to each individual preset — each and every one of them specially curated by Trinz and QMF engineer Love Shodipe.

So, whether wishing to become the next ‘Virtual Trinz’ or otherwise, TRINZ – COLOURS PST has what it takes to expand any user’s sound palette. Producers and media composers alike will surely appreciate its versatility as the first sample library of its kind to really lend itself to multiple genres as a self-contained toolkit.