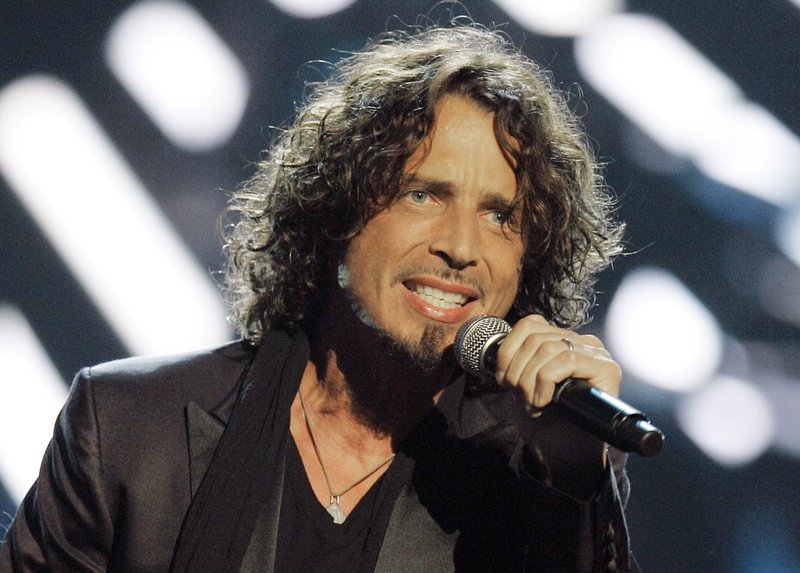 DETROIT (AP) — The Latest on the death of musician Chris Cornell in Detroit (all times local):

A rock festival in suburban St. Louis has been canceled following the death of Soundgarden singer Chris Cornell.

A medical examiner determined that Cornell killed himself by hanging in a Detroit hotel room following a concert on Wednesday. He was 52.

Soundgarden was the scheduled headliner for Pointfest on Saturday in Maryland Heights, Missouri. In addition to Soundgarden, Pointfest was to feature Stone Sour, Pierce the Veil, Greek Fire and other bands.