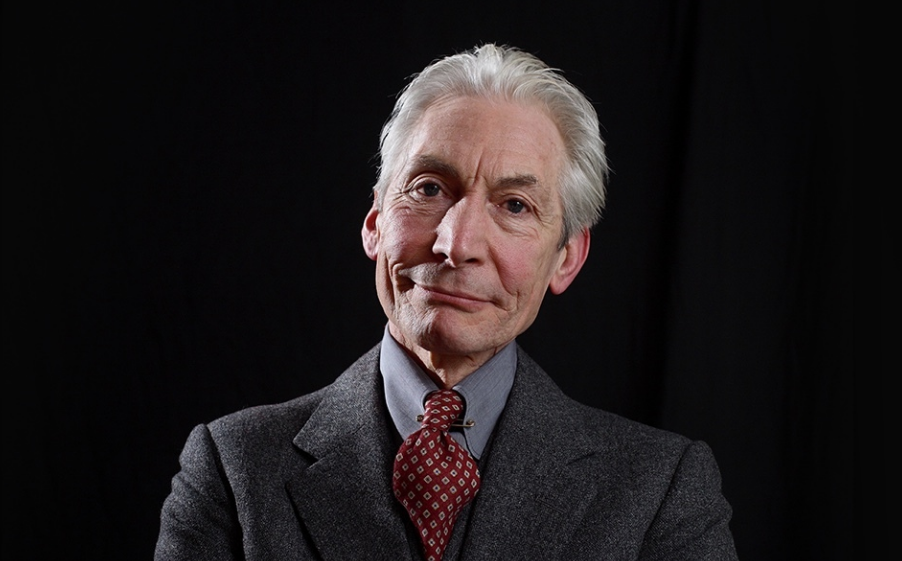 He had been a member of the Stones since January 1963, when he joined Mick Jagger, Keith Richards and Brian Jones in their fledgling group.

The statement from the Rolling Stones’ publicist said: “He passed away peacefully in a London hospital earlier today [Tuesday] surrounded by his family.

“We kindly request that the privacy of his family, band members and close friends is respected at this difficult time.”

In 2016, Watts was ranked 12th in Rolling Stone magazine’s list of the 100 greatest drummers of all time.

He is survived by his wife Shirley, daughter Seraphina and granddaughter Charlotte. He was 80 years old.

Charlie had dropped out of current tour in early August

The Rolling Stones announced August 4 that drummer Charlie Watts will not be a part of their upcoming No Filter tour of U.S. stadiums after undergoing an unspecified medical procedure. Longtime Stones associate Steve Jordan, who is a member of Keith Richards’ side project X-Pensive Winos, will be taking his place.