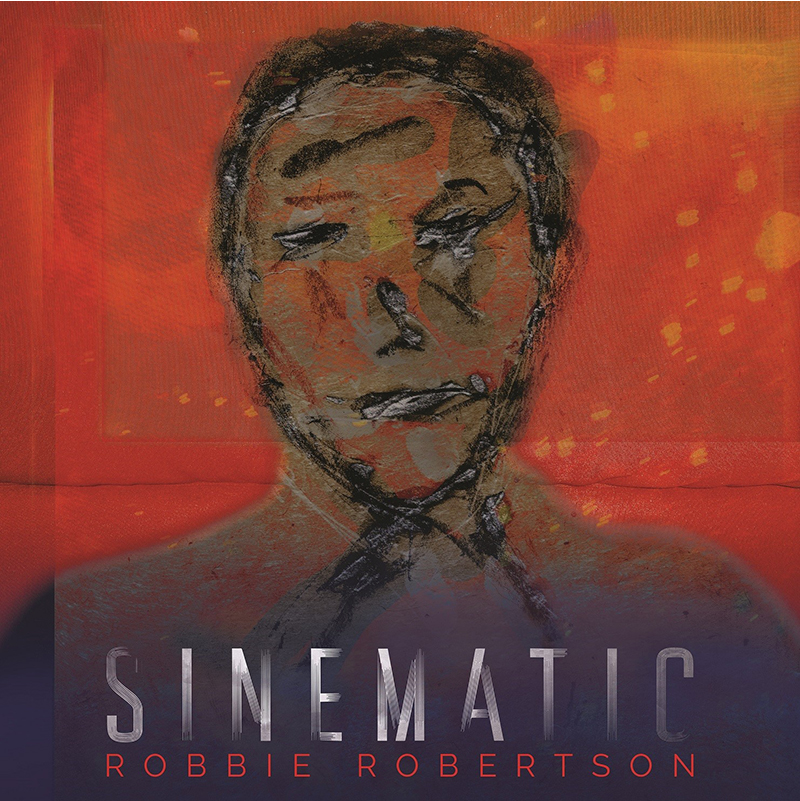 I did something tonight that I haven’t done in a really long time.

I put on the headphones, cranked up the volume, and listened to a complete album without stopping.

And that album was, Sinematic by Robbie Robertson. And what an album it is. From the first track, “I Hear You Paint Houses”, a duet with Van Morrison, to the brooding instrumental finale, “Remembrance”, featuring soaring slide guitar work by Derek Trucks and scintillating harmonica tones from French musician Frédéric Yonnet, this is a joy of rhythm, rhyme, and texture. “Remembrance” and “I Hear You Paint Houses” can be heard in the Scorsese film,  The Irishman.

If we were still in the age of FM radio several of these songs would be instant hits—”I Hear You Paint Houses”, “Walk In The Beauty”, “Once Were Brothers”. This album has it all – catchy melodies, infectious rhythms and lyrics that transport the listener into a dreamy realm of consciousness. Robbie is painting mental pictures for the listener with his words and vocal texture. I like it.

The production and mastering of this album is top notch. From the nuances and spatiality of the mix, to the feel of the performance. It contains elements of trance, rock, blues and jazz tied together with the intense vocal textures and captivating lyrics of Mr. Robertson.