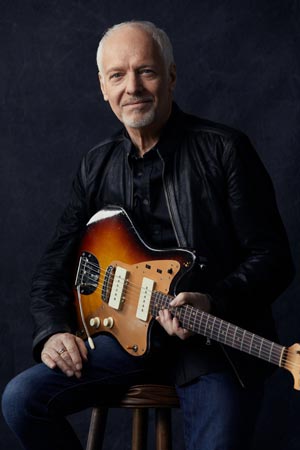 The reissue of Fingerprints from legendary guitarist Peter Frampton is out today via his own imprint Phenix Phonograph. Originally released in 2006, Fingerprints won the 2007 Grammy Award for Best Pop Instrumental Album and Frampton’s cover of Soundgarden’s “Black Hole Sun” off the album was also nominated for Best Rock Instrumental Performance. The album is also available on vinyl for the first time.

Furthermore, Frampton has confirmed select headline dates this spring, in addition to the previously announced Canadian run with The Steve Miller Band. More dates to come. See below for full routing details or visit www.frampton.com.

Grammy Award-winning guitarist Peter Frampton remains one of the most celebrated artists in rock history. At age 16, he was lead singer and guitarist for British band The Herd. At 18, he co-founded one of the first supergroups, seminal rock act Humble Pie. His session work includes collaborations with such legendary artists as George Harrison, Harry Nilsson, David Bowie, Jerry Lee Lewis, Ringo Starr and John Entwistle, among many others. Frampton has appeared as himself in television shows “The Simpsons” and “Family Guy.” He also served as technical advisor on Cameron Crowe’s film Almost Famous as well as appearing in it and writing songs for the soundtrack. In 2014, Frampton was inducted into the Musicians Hall of Fame. He recently celebrated the 40th anniversary of his fifth solo album, Frampton Comes Alive!, which remains one of the top-selling live records of all time. 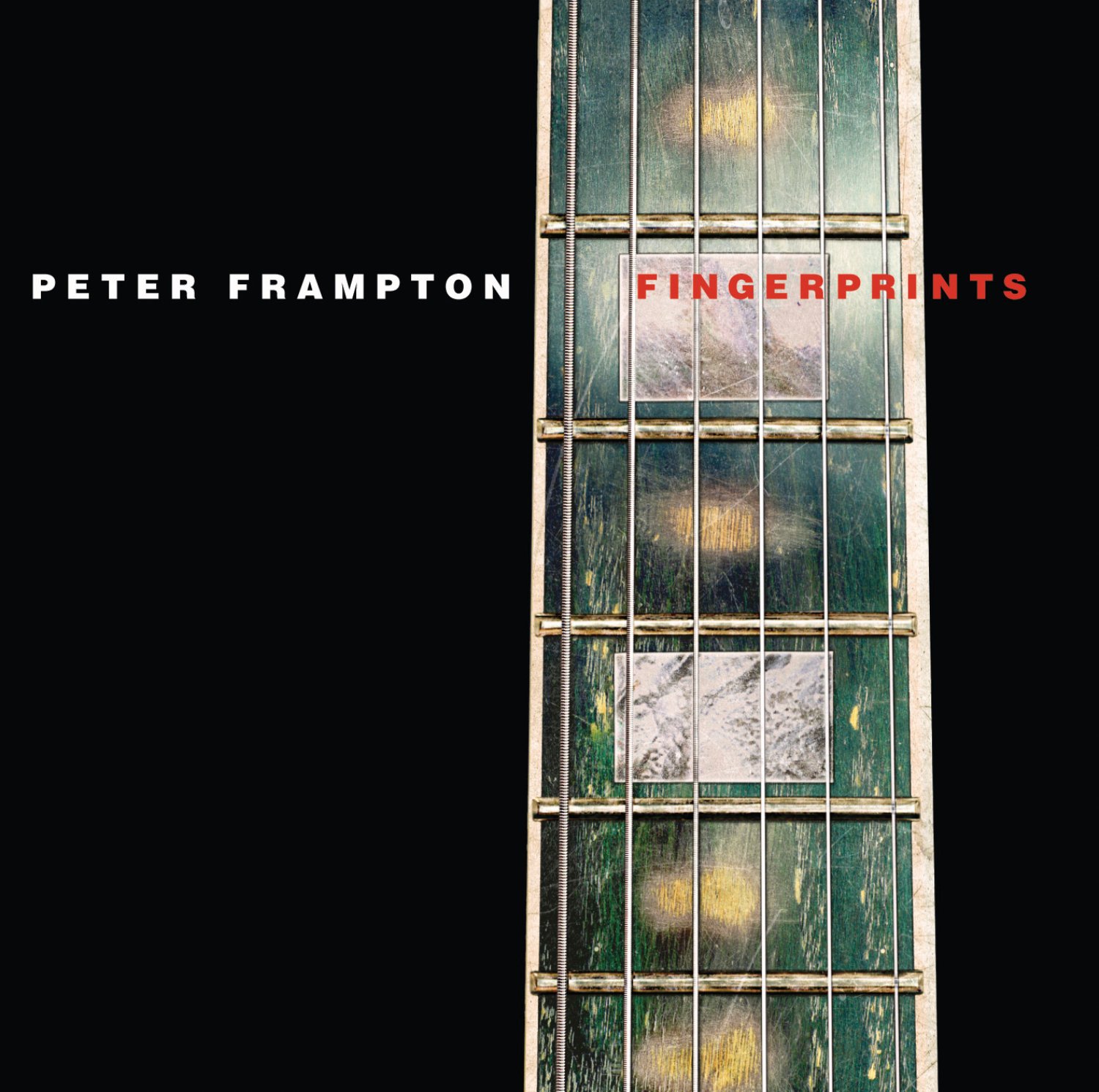 *with The Steve Miller Band