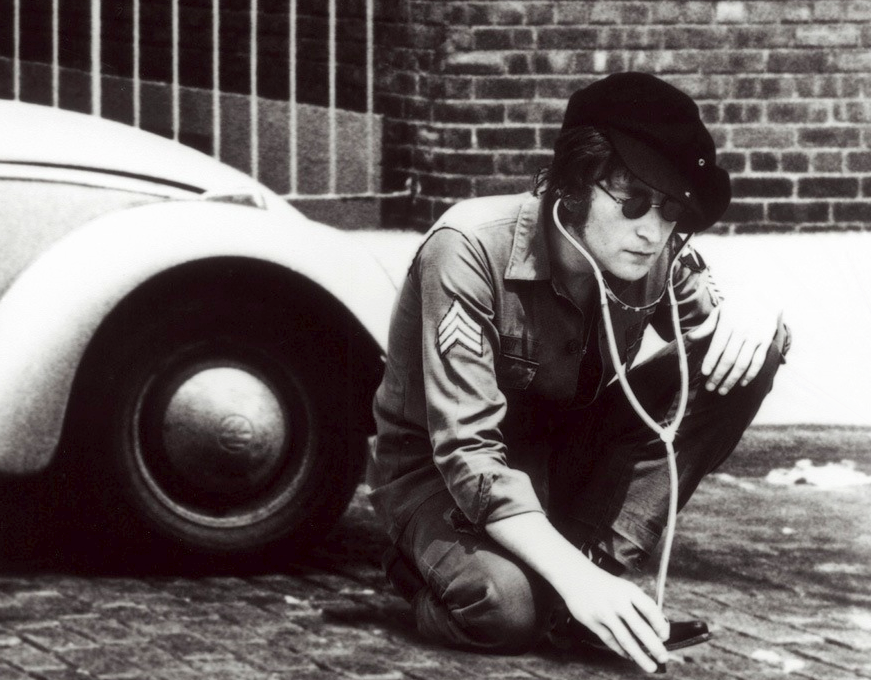 By DGS in John Lennon
No comments

“In this very special year, which would have seen my husband and life partner John reach the age of 70, I hope that this remastering/reissue programme will help bring his incredible music to a whole new audience. By remastering 121 spanning his solo career, I hope also that hose who are already familiar with John’s work wil find renewed inspiration form this incredible gifts as a songwritter, musician and vocalist and from his power as a commentator on the human condition. His Lyrics are as relevant today as they were fist written and I can think of no more apposite title for this campaign than those simple yet direct words “gimme Some Turth”. Yoko Ono