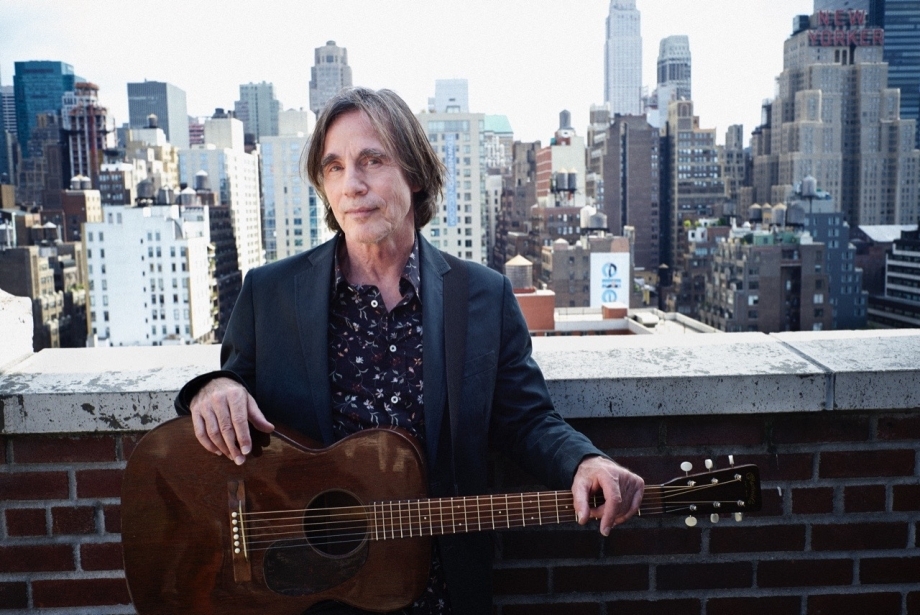 The NAMM Foundation has announced that singer-songwriter Jackson Browne will receive the prestigious Les Paul Innovation Award at the 33rd Annual NAMM Technical Excellence & Creativity Awards (NAMM TEC Awards), being held Saturday, January 27, 2018 in Anaheim, CA. The award is given on behalf of the Les Paul Foundation to honor individuals that have set the highest standards of excellence in the creative application of recording technology in the spirit of the famed audio pioneer, inventor and musician, Les Paul.

Browne has written and performed some of the most iconic and moving songs in popular music and has defined a genre of songwriting charged with honesty, emotion and personal politics. He was inducted into the Rock & Roll Hall of Fame in 2004 and into the Songwriters Hall of Fame in 2007. His debut album came out on David Geffen’s Asylum Records in 1972. Since then, he has released fourteen studio albums and four collections of live performances, and has sold over 18 million albums in the U.S. Browne will be on tour in the spring of 2018. Tour dates can be found here.

“Jackson Browne’s success as a singer, songwriter and guitarist has had a prolific impression on the music industry throughout his successful career,” said Michael Braunstein, Executive Director of the Les Paul Foundation. “Like Les Paul, Jackson has never shied away from expressing his emotions or thoughts through his music. I have no doubt that Les would have liked to share a few jams with Jackson along the way.”