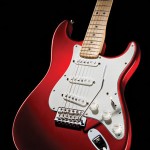 Telecaster® and two Stratocaster® guitar models are “guitars for the times”

The latest incarnations of Fender’s famous Telecaster and Stratocaster models comprise the new American Special series-built “by the people and for people” as value-conscious “guitars for the times.” They are designed specifically to bring the full Fender experience of a terrific-sounding, smooth-playing, rock-solid-built U.S.-made Fender guitar to the workingman without emptying his bank account. 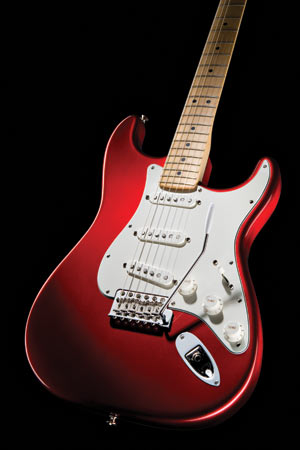