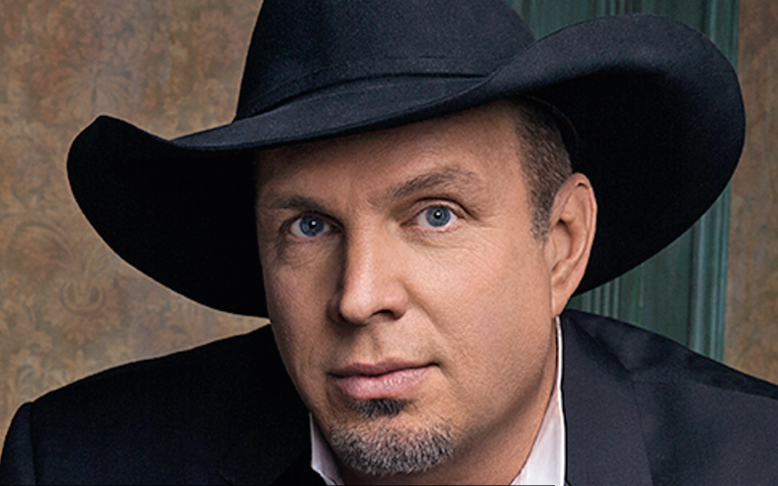 NAMM is pleased to announce that at Believe in Music week, multi-platinum, GRAMMY® award winners Garth Brooks and Melissa Etheridge will be the recipients of the organization’s “Music for Life” award. The annual award will be presented at the opening interview sessions on Thursday, January 21 and Friday, January 22, 2021, and recognizes individuals or organizations for their musical accomplishments and inspiring more music makers.

“NAMM Members are often the folks behind the scenes, creating the tools and technologies that artists use to bring their voice and music to the world. And as kindred musical spirits, we were particularly inspired by this year’s Music for Life recipients for their enduring commitment to musical excellence. When the pandemic disrupted everything, the honorees found new and creative ways to connect and encourage others when it was needed the most,” shares Joe Lamond, NAMM President and CEO.

On Thursday, January 21, Brooks will join Lamond for a conversation about adapting in uncertain times and his storied career — Brooks is a seven-time CMA “Entertainer of the Year,” a first for any artist, and is the first and only artist in history to receive nine Diamond Awards for the now nine albums certified by the RIAA at more than 10 million album sales each. He remains the No. 1-selling solo artist in U.S. history, certified by the RIAA with 157 million album sales. Last March, Brooks received the esteemed Library of Congress Gershwin Prize for Popular Song. In 2019, Pollstar announced that The Garth Brooks Stadium Tour was the best-selling country music tour of 2019. In 2017, Brooks finished the three-and-a-half-year long Garth Brooks World Tour with Trisha Yearwood. The tour sold more than 6.3 million tickets, making it the biggest North American tour in history and the biggest American tour in the world.

Earlier this year, Billboard announced that Brooks was the first artist to make it on the Billboard Hot Country Songs chart in the 1980s, ’90s, ’00s, ’10s and now ’20s, with “Dive Bar,” a duet he sang with Blake Shelton. Amid tour cancellations, Brooks launched “Inside Studio G,” a weekly Facebook Live series from his home studio. It airs every Monday on his Facebook page at 7:00 p.m. EST.

On Friday, January 22, Melissa Etheridge, one of music’s great female icons, will join Lamond for an interview and discussion about reinvention in the time of COVID and her new venture, EtheridgeTV.com. Etheridge’s popularity is built around such memorable songs as “Bring Me Some Water,” “No Souvenirs” and “Ain’t It Heavy,” for which she won her first Grammy for “Best Female Rock Vocal.” Etheridge hit her commercial and artistic stride in 1993 with her fourth album, Yes I Am, featuring the massive hits “I’m the Only One” and “Come to My Window,” a searing song of longing that brought her a second Grammy and went six-times platinum. In 2007, Etheridge celebrated a career milestone with a victory in the “Best Song” category at the Academy® Awards for “I Need to Wake Up,” written for the Al Gore documentary on global warming, An Inconvenient Truth.

On October 7, 2016, Etheridge released Memphis Rock & Soul, her first album since 2014’s critically lauded This Is M.E. Recorded at Royal Studios in Memphis, the album received stellar reviews from the likes of Entertainment Weekly, Parade, Rolling Stone, American Songwriter and more. She followed that up with the April 2019 release of The Medicine Show, an album that addressed the universal themes of renewal, reconciliation, reckoning, compassion and, most profoundly, healing.

In June, Etheridge launched her own live streaming subscription and single ticket concert platform, Etheridge TV. Etheridge plays five unique shows Tuesday-Saturday at 3:00 p.m. PT and has done over 200 live streams in 2020.That same month, Etheridge also announced the launch of The Etheridge Foundation. Through the foundation, the singer said she hopes to raise money to support healthy new research into the causes and effects of opioid addiction.

Brooks and Etheridge join past recipients of the “Music for Life” award musicians, including Graham Nash, Stevie Wonder, Yoko Ono, Henry Mancini, Bob Weir, Nancy Wilson and, in 2020, Jason Mraz, among others. The award is traditionally given each January during the global music, pro audio and entertainment technology gathering, The NAMM Show, held in Anaheim, California.

Brooks and Etheridge interviews will join a growing roster of artist interviews at Believe in Music week from among the likes of Chick Corea, Deadmau5, Diane Warren, Jackson Browne, Lzzy Hale and others. In total, Believe in Music week will offer 150-plus interviews; professional development and training sessions for all sectors of the music products, pro audio and entertainment technology industries; and NAMM Foundation education for music educators and administrators, nonprofit professionals and college-aged students and faculty, among others. Education and training tracks include Business, Audio Production and Technology, Entertainment Technology and Artists, as well as others.

Believe in Music week (January 18, 2021) is the online, global gathering to unite and support the people who bring music to the world. To register for free or to learn more, please visit https://attend.believeinmusic.tv