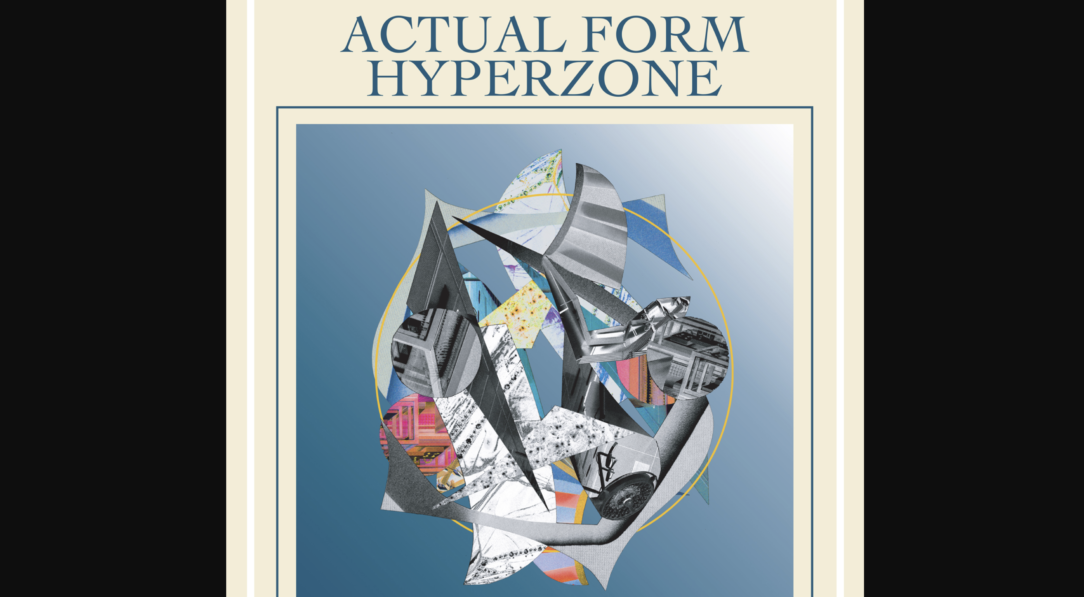 Hyperzone, from progressive punk band Actual Form, contains a modest five songs, but there is plenty for music lovers to absorb

As the walls between musical genres continue to fall or at least be ignored by many, the ears of today’s music lovers are as open as they have ever been. Luckily, the Akron-based instrumental trio of guitarist Joshua Novak, drummer Ian Cummins, and bassist James Haas have more than enough music and power to fill the most voracious listeners of complex hard-rocking music.

“We have an edgy sound, and we have a million influences. But we kind of funnel everything through our sound as opposed to the other way around,” says Novak.

But that array of influences, including rock, punk, noise, jazz, prog, metal, and more, doesn’t mean the trio is just talented genre mimics. Their unique sense of rhythm and melody are the roots of every song Actual Form composes, whether it’s 160 seconds of punk-injected noise or a dynamic 12-minute, multi-part epic.

“We have a lot of metal influences. But we’ve always shied away from being a metal band. We have always considered ourselves a progressive punk band because we have that toothiness to us,” adds Novak. “We don’t sound like a modern metal band, and I think if we tried to, people would say, ‘wow, this band is bad.’”

However, Actual Form refuses to shy away from its collective power, propulsion, and knack for complex melodies that are still memorable. Hyperzone contains a modest five songs, but there is plenty for music lovers to absorb. Cummins is a deft, rhythmically varied, and always exciting drummer who also beats the unholy hell out of his kit. On stage, bassist Haas is the closest the band has to a frontman, managing to navigate the trio’s constantly throbbing and shifting metronomic pulse and complicated lines while energetically striking all the best rock dude poses. Novak has the technical acumen of a shredder mixed with the windmilling muscle of a straight-ahead rocker and the barely contained energy of a raging punk.

Actual Form’s Hyperzone isn’t just music for musicians. It’s for any listener who likes to be surprised and taken on a sonic journey through the vast landscape of instrumental music.

To coincide with the vinyl release of only 500 copies, the band will also release its first-ever video for the album single “Lurker on the Threshold.” Also, as part of the album’s release celebration, the trio will also perform a record release show at downtown Akron’s premier live music venue, Musica, on Friday, May 6.