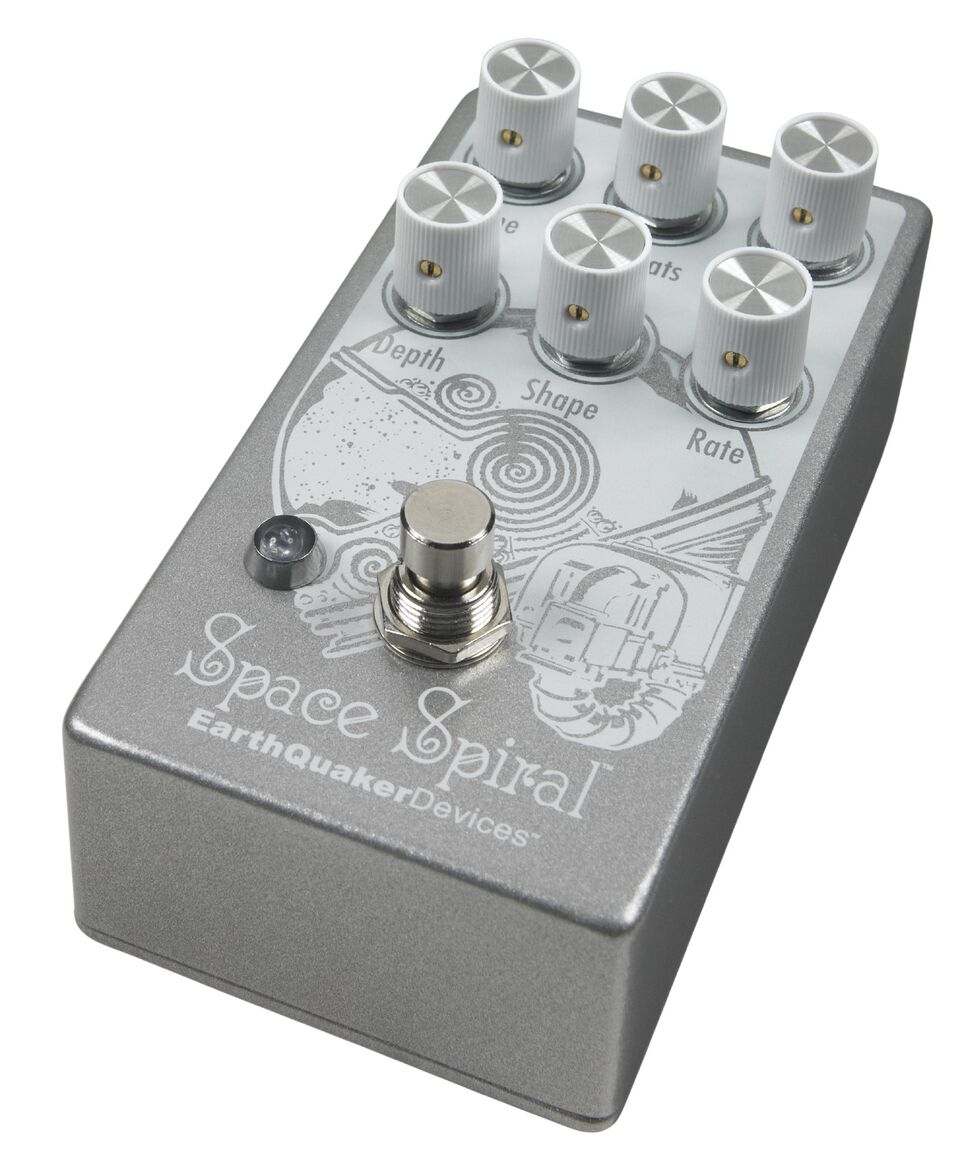 By Michael DiMattio in NAMM 2017
No comments 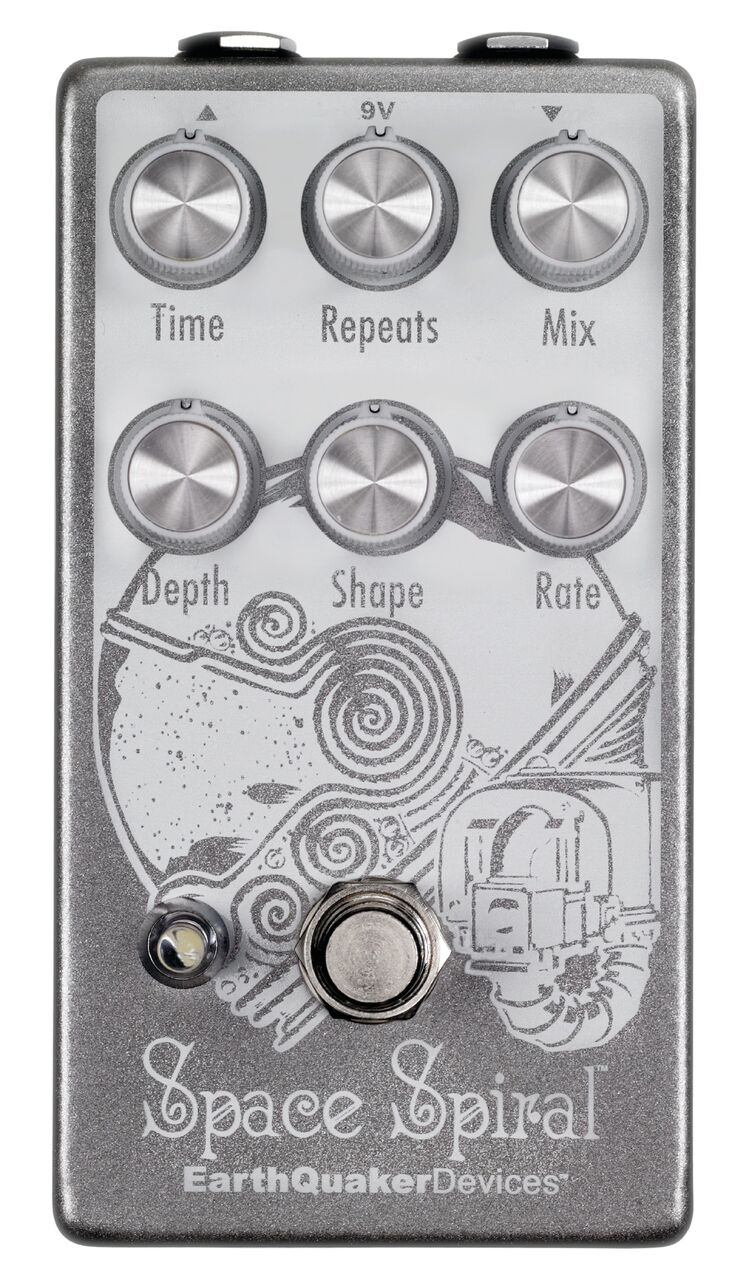 EarthQuaker says the Space Spiral is “. . . a dark and dreamy modulated delay designed to take you across the highways of fantasy. If you are a fan of . . . old oil can delays or . . . well-loved tape delay[s], the Space Spiral is totally going to tickle your tone bone.”

The Space Spiral’s LFO, which modulates the repeats of the delay line, is variable from a “soothing triangle shape” to a “choppy square shape.” EQD encourages users to experiment with the LFO’s “Depth” and “Rate” controls to create unique polyrhythmic modulated delay textures.