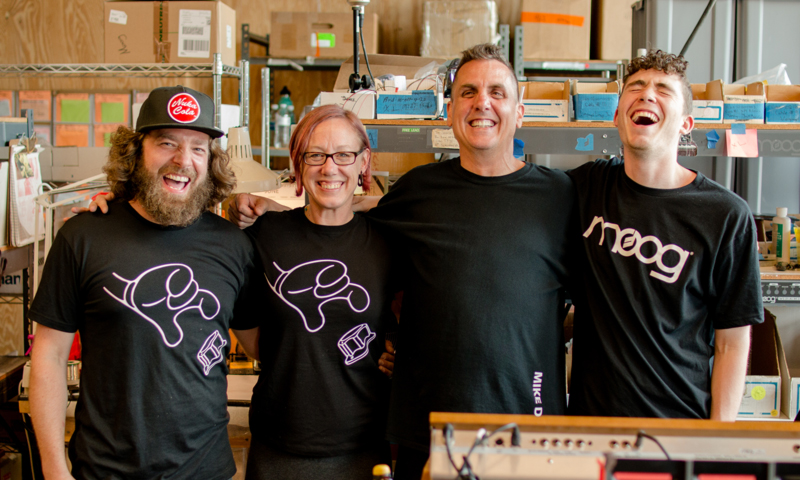 Legendary superproducer Mike Dean has been shaping the sound of hip-hop for more than 30 years, praised for his work with artists like Beyoncé, Kanye West, Travis Scott, Scarface and Madonna. From writing standout synth leads and explosive bass lines to engineering final mixes, his genius is heard throughout some of the greatest rap records of all time

Now, for the first time in Dean’s career, his solo work will see the spotlight.

This Monday, April 20th,the 28-track instrumental mixtape—befittingly titled 4:20—will be available to stream or purchase. Sonically, it’s everything you would expect and more from the veteran sound architect: larger-than-life bass, booming drums, and memorable melodies flawlessly arranged to take you on a journey through Dean’s world of electronic music mastery. The mixtape, almost entirely comprised of the music Dean has created during his popular Instagram Live performances over the past few weeks of isolation, is a testament to the power of creativity in these uncertain times.

Earlier this year, the Grammy-winning producer invited Moog Music into his LA home studio to capture the making of what would become “The Eighth Night,” a standout track included in the release. Watch Dean flex his production prowess by building an opus using sounds created with only one instrument: the Moog Grandmother. Every 808-style kick, bassline, lead, and Yeezus-style distortion comes from this instrument recorded in a single session.

Since picking up his Micromoog in 1989, Moog synthesizers have always been a staple of Mike Dean’s production arsenal. Dean has been collaborating with Moog Music since 2016 when he spent a weekend writing a track at the legendary synth company’s factory in Asheville, North Carolina. Its employees have witnessed Dean’s artistry firsthand as he wrote and recorded synth anthems ““Grande Faucon” and “Three Jewels”—and now “The Eighth Night.”

Grammy Award-winning producer Mike Dean is a multi-instrumentalist, renowned as the industry’s chief architect of sound, musical theory, mixing, mastering, and engineering across genres that span from hip-hop to pop. His early, legacy-setting work with Rap-A-Lot Records and southern rap icons Scarface, UGK, and The Geto Boys is a testament to brilliant artistry. Learn more here

Moog Music is the world’s leading producer of analog synthesizers. The employee-owned company and its customers carry on the legacy of its founder, electronic musical instrument pioneer Dr. Bob Moog. All of Moog’s instruments are assembled by hand in its factory in downtown Asheville, North Carolina. Learn more here