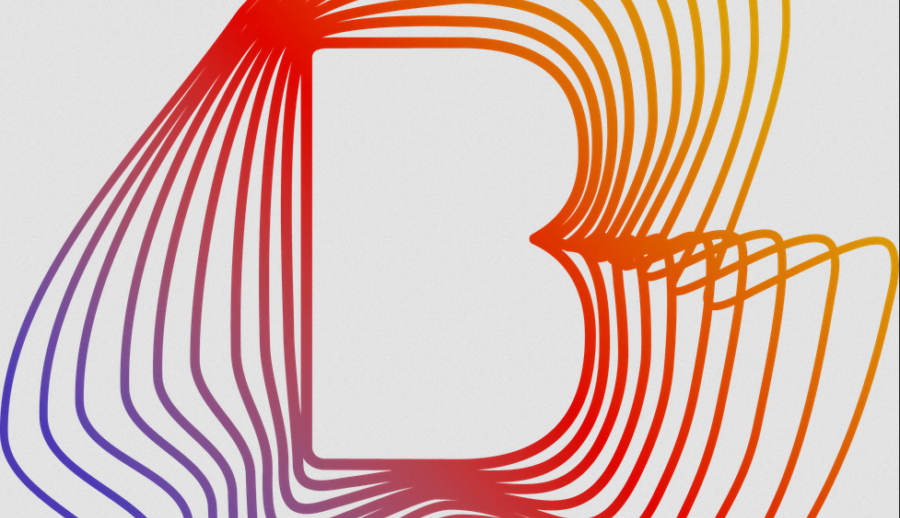 The new program will award financial grants to the three artists with the most listens in a given month.

Grant recipients are determined democratically by the Blast Radio community. At the end of the month, those with the 1st, 2nd, and 3rd highest listener counts will receive $1,000, $300, and $200, respectively.

“Our ultimate goal is creating a platform that benefits artists. If you’ve used Blast Radio at all, you’ve likely listened to Roy Molloy’s ‘Drive Time Power Hour.’ Roy joined Blast Radio and immediately concepted the idea for his show, mobilized a community of listeners, began broadcasting daily, and became the most listened to broadcaster for all of September. We were blown away by the effort he put in and the joy he brought to listeners. We immediately started thinking about how we could further support artists like Roy in a way that helps them be empowered to keep doing what they love. With that, the idea for Blast Radio Artist Grants was born. This is our first step towards building much more robust programs to support our artist community,” said Yousef Ali, Blast Radio founder and CEO.

The team plans to continue finding creative ways to support their broadcaster community. This specific program will run through the end of the year with grants given to the top 3 broadcasters for October, November, and December.

This is another step in the company’s efforts to build a platform wholly focused on supporting artists.

While most Blast Radio broadcasts are unannounced and spur of the moment, here are some featured broadcasts you can hear throughout the rest of October:

Blast Radio is the only audio platform where listeners can hear directly from the artists they love, daily. Broadcasts disappear after 24 hours and are audio only, which means creators have the freedom to share what they want without worrying about it being available forever. Audio is captured in a lossless format and streamed to the listener in the highest available sound quality. Blast Radio is a supportive community; there is no mechanism for negative feedback (no comments, no trolls — only listening, sharing, tipping).

Broadcasts on Blast Radio are created with a simple piece of hardware, Blast Box. Artists plug any audio equipment into the device with an RCA cable, connect the device to their Blast Radio profile with bluetooth, then press one button to broadcast lossless audio live on the Blast Radio app.

Broadcasts on Blast Radio can also be created with the Blast Radio plugin. Artists simply install the plugin on their computer, add it into their digital audio workstation (DAW) then click one button to broadcast lossless audio live on the Blast Radio app.