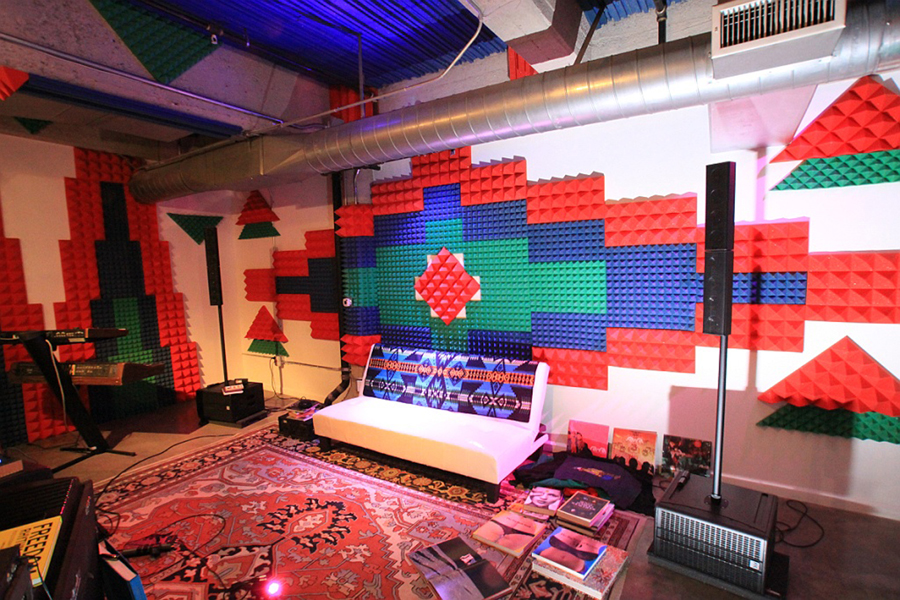 LOS ANGELES, CA, FEBRUARY 22, 2012 – Auralex® Acoustics, Inc., the industry leader in innovative sound control solutions, is the acoustic and design choice of one of the hottest new studios in Los Angeles. Hit producer Taz Arnold, who has worked with the likes of Kayne West, Snoop Dog, Janet Jackson, Herbie Hancock, Iggy Pop and many others, installed several different colored Auralex Studiofoam® Pyramids and Wedges on the walls of his new space. He also installed a number of WaveLens, part of the Sustain™ Bamboo Sound Diffusors, on the ceiling above the mix position, and several LENRD Bass Traps in the corners. 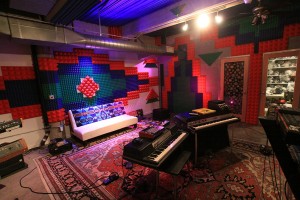 The studio is part of a two-story loft with a big suite in a high-rise building in downtown Los Angeles. The building is all cement, not an ideal acoustic environment, and originally, the studio space had a severe echo.

Aside from its acoustical properties, Auralex’s products serve as the primary design element of Arnold’s studio. “The overall design idea we came up with is an American Indian concept,” says Clark Walter, of Astro Audio Visual Lighting, in Glendale, CA, who designed the space. “Since Taz is not only a producer but also an artist and a clothing designer, the studio was inspired by the designs he sells in his store. Since Auralex has such a wide range of acoustical foam options in terms of cut and color, we were able to install them side by side in different configurations in a way that created a unique design, but also solved all the previous acoustical problems.” 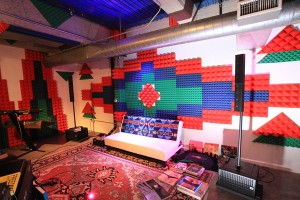 Auralex’s Studiofoam Pyramid panels and Studiofoam Wedges are designed to kill standing waves and flutter echoes where sonic accuracy is mandatory and stronger acoustic absorption is required. The LENRD Bass Traps control the low-frequency resonance bumps in rooms, which helps improve a sound that is otherwise often described as “boomy.”

As a green alternative to traditional hardwood, Auralex’s Sustain Bamboo Sound Diffusors are used to improve the overall sound and sonic warmth of the space. They also keep sound waves from grouping by scattering the sound more evenly throughout a room. The open-boxed design of the Auralex WaveLens scatters and redirects acoustical energy. The WaveLens is beneficial in numerous applications, as it can create a “large sound” in a small room, as well as optimize existing absorption panels by redirecting the sound energy. 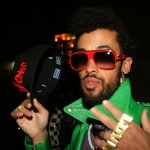 The studio is unique in that the control room and the main studio room are all in one big space, although there is a separate isolation booth. The studio is equipped with several vintage keyboards, including a Fender Rhodes piano and a Wurlitzer electric piano, along with vintage Prophet-5, Minimoog, Roland and Yamaha synthesizers. Arnold also uses Pro Tools. In addition to album work, the studio is also used for music-video shoots.