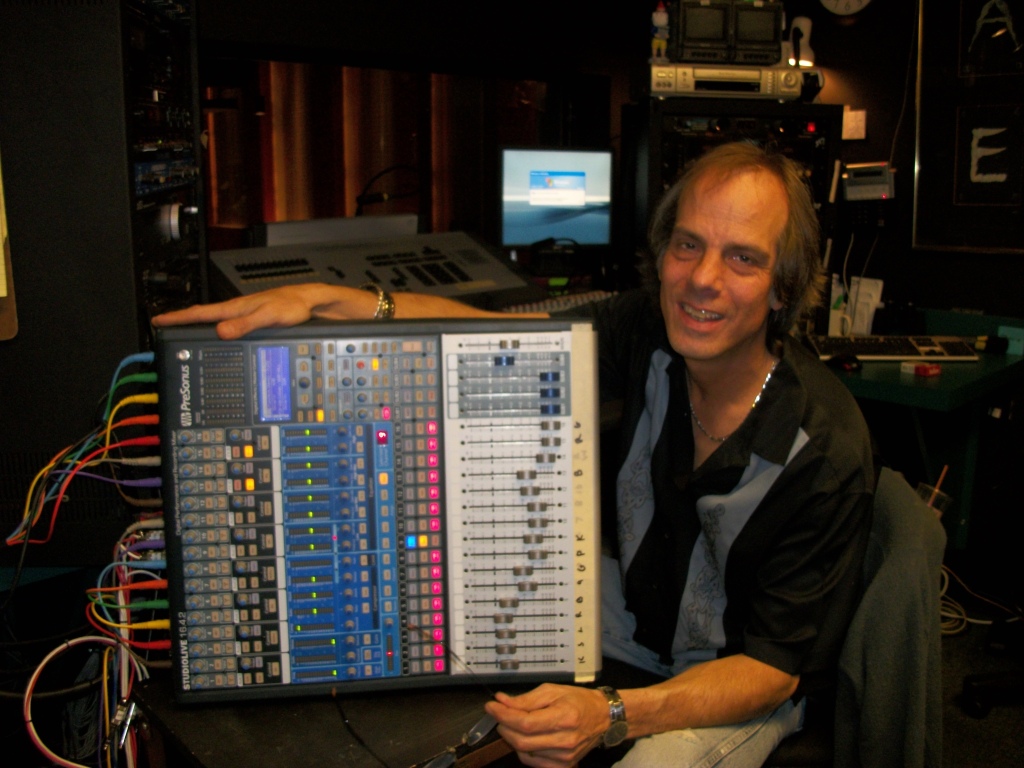 Adult Living Sounds Better than Ever with StudioLive

Taramac, FL, February 2012… As the Baby Boomer generation has grown, adult-oriented communities have become larger and more sophisticated. South Florida has long been an epicenter of the 55-plus demographic, and Tamarac is one of its model communities. This town of 56,000, midway between Miami and Palm Beach, was voted one of the most livable cities in America by the U.S. Council of Mayors.

Tamarac is home to Kings Point, an upscale 55-and-over community that includes the Palace Theatre for the Performing Arts. Described by Production Manager Anthony Ezzo as “one of the best-kept secrets in show business,” the 1,000-seat multipurpose venue is an architectural gem, its soaring glass exterior surrounding an elegant, single-level auditorium that plays host to an active and varied roster of performances. 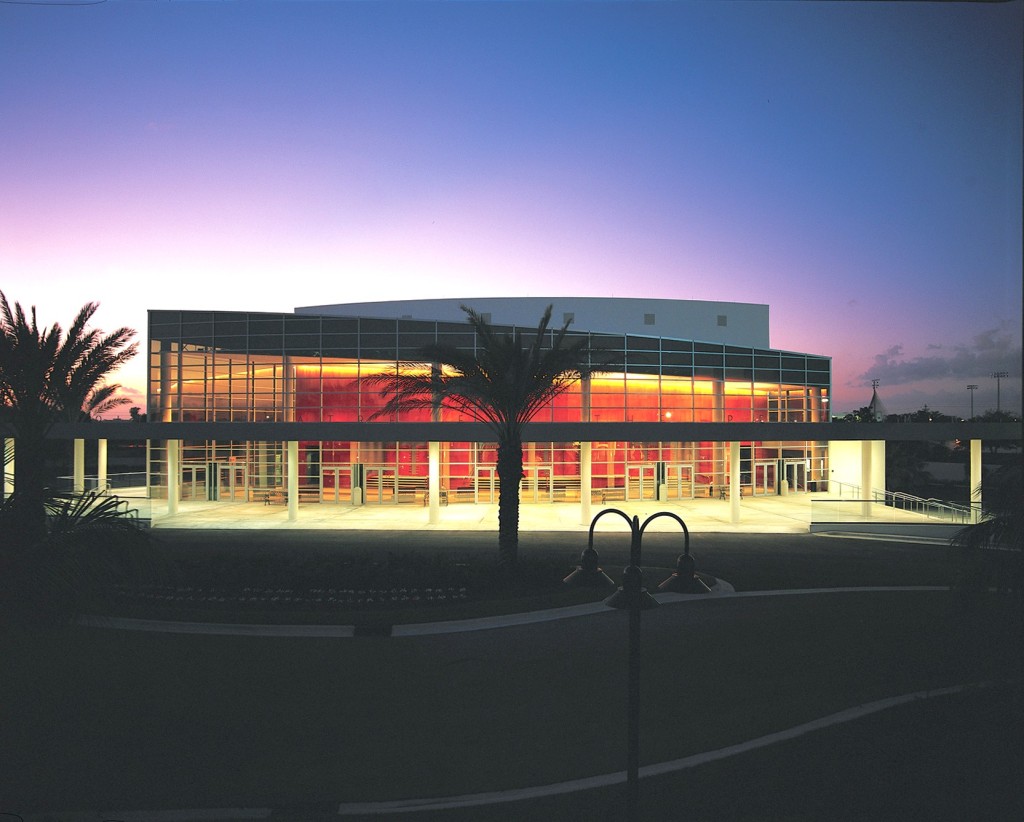 Ezzo, a veteran live-sound engineer whose credits include Julio Iglesias, Michelle Branch, Duran Duran, and Boys II Men, has been running the mix at the Palace since 1998. The theater recently upgraded its aging analog console, going digital with a PreSonus StudioLive 16.4.2 Performance and Recording Digital Mixer. As Ezzo explains, the diminutive console compared favorably to many consoles several times its price.

“Some of the other local theaters had been moving to digital consoles, and my boss asked me to get some prices,” he says. “I compared all the available digital solutions out there, and I was pretty much blown away when I heard the price on the StudioLive. For the features this mixer offered, nothing else even came close in terms of value for the money.” 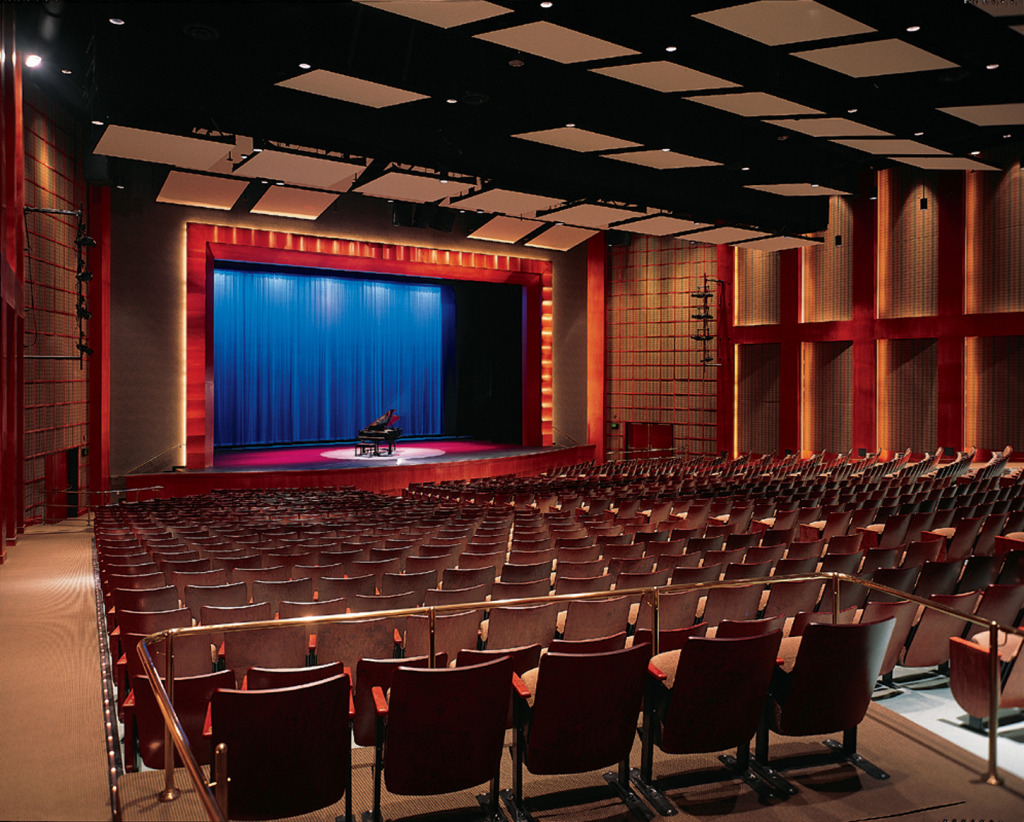 StudioLive’s flexibility and built-in processing power were what immediately caught his eye, says Ezzo. “We do a lot of different types of shows here, from live music to theatrical presentations, spoken word, and movies. The ability to configure a live mix and monitor mix and record the show live, all with just a few clicks, is something I could never do with our old console. And being able to slap a compressor and EQ on every channel is huge.”

Multitracking any show live is more than just a novelty, he observes. “If we’ve got someone coming in for multiple dates, I can do a multitrack recording to Capture, and when the house is empty I can sit and fine-tune the mix. It gives me the opportunity to fool around with different EQs, compressors, and effects and try stuff I’d never have a chance to do during a live show.”

But, as Ezzo explains, what really sealed the deal was StudioLive’s highly evolved remote-mixing capabilities. “The first day I got the console, I set up the wireless control, sat in the audience with my wife’s iPad, and mixed the show. And not just channel levels; I had all the effects covered too. The people in the audience sitting near me were just blown away.”

Ezzo reports the theater’s management and staff are thrilled with the console’s performance. “I have two young assistants working with me, guys who went to audio school in Orlando. When we put in the StudioLive, they said, ‘wow, this job just got way cooler.’ In fact, we’re getting ready to pick up a second StudioLive to replace our analog monitor desk.”