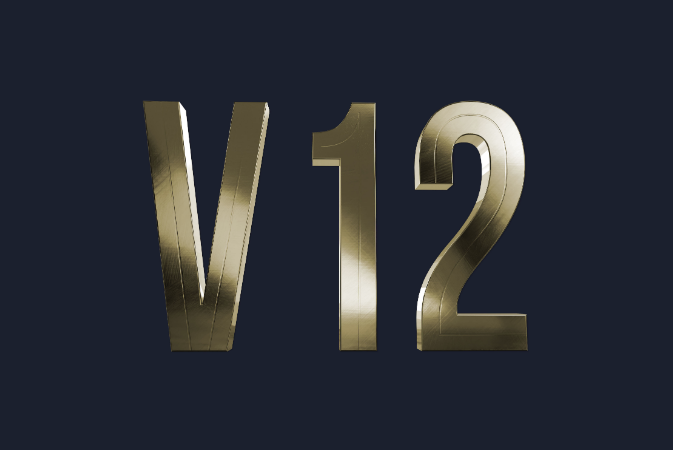 Waves V12.7 plugins feature a new User Preset System that makes it easier to save, load and organize your own custom-created plugin presets, and share them with other users or between different systems. No more confusing files with multiple presets: each preset is now a single file. You can now find your saved presets directly from each plugin’s dropdown menu, making it incredibly fast and easy to use and manage user-created presets.

These latest updates join the other new features released recently in Waves V12 plugins: the ability to resize Waves plugins, and the new Waves Preset Browser, which lets you find and audition the perfect presets quickly with instant text search. In addition, owners of the Waves Platinum, Horizon and Diamond bundles get the LoAir, Smack Attack, and Submarine plugins added to their bundle when they update to V12.

Waves V12.7 ensures full ongoing compatibility with the latest DAWs and operating systems. Updating to V12.7 is free to all users with V12 plugin licenses. If you have V11 or earlier licenses versions and wish to update, you need to be covered by the Waves Update Plan, the complete care and support plan for Waves products. The Waves Update Plan comes free for one year with every new Waves plugin or bundle purchase and is renewable at any time afterwards.

Waves Audio dedicates significant effort and software development resources, in order to ensure that the plugins that users have invested in, whether recently or years ago, will remain compatible with all the latest major DAWs and operating systems. V12.7 is the latest in Waves’ ongoing updates, allowing users to continuously focus on what is important: creating the best music and audio they possibly can, now and in the future.