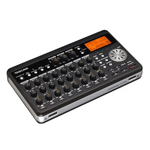 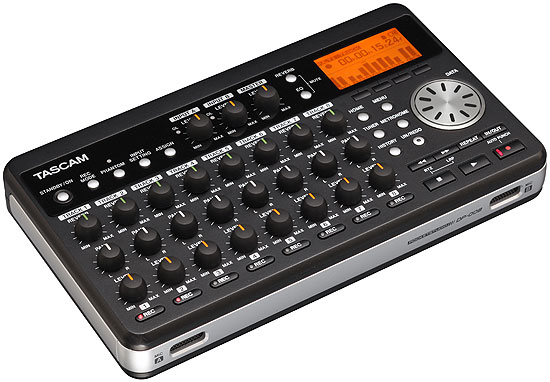 “It’s a very portable, very small eight-track recorder that can be used for recording fast ideas or with a band,” said George Hines of George’s Music. “It has a built-in stereo condenser mic so you can just bring it to rehearsals. And it fits in a guitar case. It’s that small. It breaks the price-point barrier for anything like it. Instead of needing a computer, here you still have something that’s very convenient and versatile. It is just really well-thought-out. This is like a dream come true for those of us who want to do home recording.” Mike Guillot of Mississippi Music also praised the recorder, as well as TASCAM’s new DR-2d. 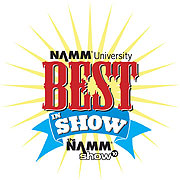 The DP-008 8-track Digital Portastudio records up to two tracks at a time from built-in mics or a pair of XLR inputs with phantom power for condenser microphones. Built-in effects include reverb send and two-band EQ for each track, and a dedicated mixdown track is also available. More information is available on the TASCAM website at a www.tascam.com/dp008.