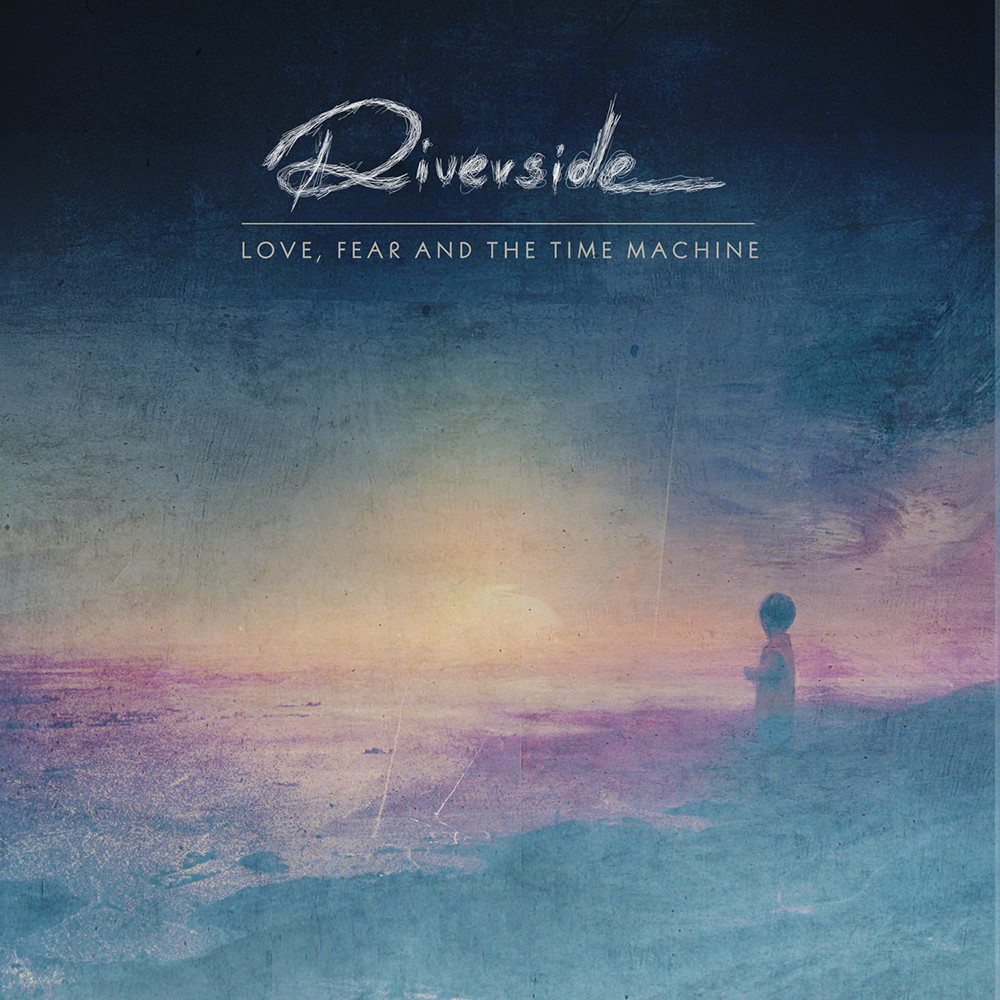 Polish Prog masters RIVERSIDE are now kicking off the promotional activities for their much anticipated new studio album “Love, Fear and the Time Machine”, which will be released on September 4th, 2015 via InsideOutMusic.

Today, the band is revealing the first track off the album via a lyric-video.
Check out “Discard Your Fear” here: 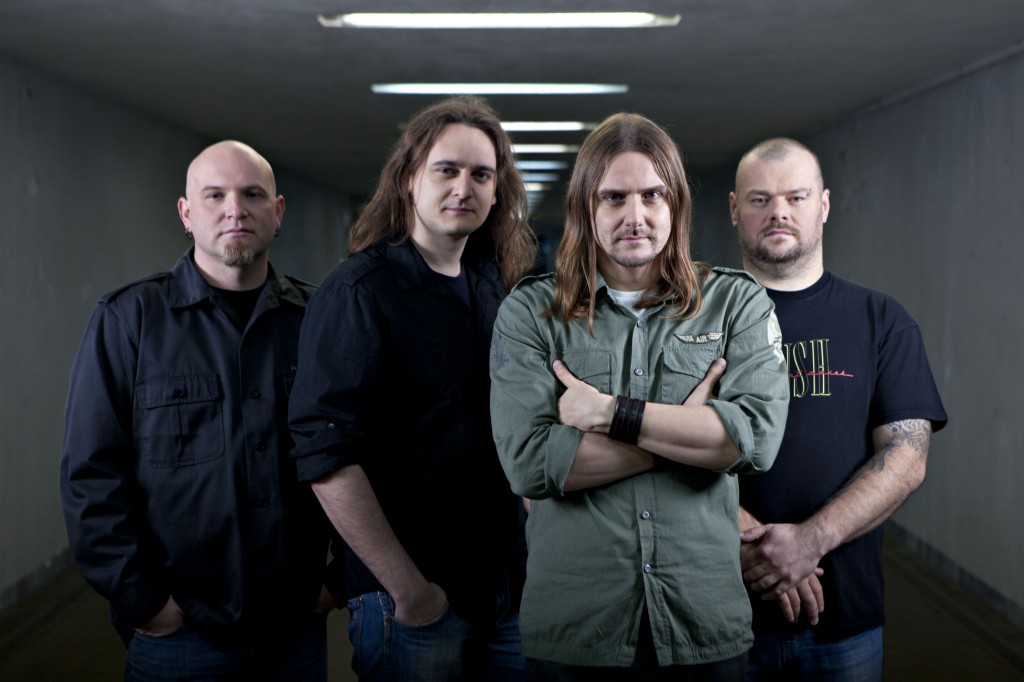 RIVERSIDE’s Mariusz Duda checked in about “Discard Your Fear” as follows:
“On the new album I wanted to combine the 70’s and the 80’s. The 80’s were a decade of musical growing up for me. I remember being enchanted by music deep with bass, chorus and all kinds of reverb. ‘Discard Your Fear’ is a good example of this flow. The lyrics are about the most popular kind of fear that touches most of us – the fear of the unknown.”

RIVERSIDE – “Love, Fear and the Time Machine”
1. Lost (Why Should I Be Frightened By a Hat?)
2. Under the Pillow
3. #Addicted
4. Caterpillar and the Barbed Wire
5. Saturate Me
6. Afloat
7. Discard Your Fear
8. Towards the Blue Horizon
9. Time Travellers
10. Found (The Unexpected Flaw of Searching)

A musical package entitled “Day Session”, the brighter companion of the “Night Session” presented on the band’s previous album “Shrine of New Generation Slaves”, will be available as bonus material well.

In other news, RIVERSIDE are kicking off a string of European dates this weekend at “Be Prog! My Friend” festival in Barcelona, Spain and also visit Italy, Germany, The Netherlands and the UK on this run, on which the band will already showcase some of the new album’s material.