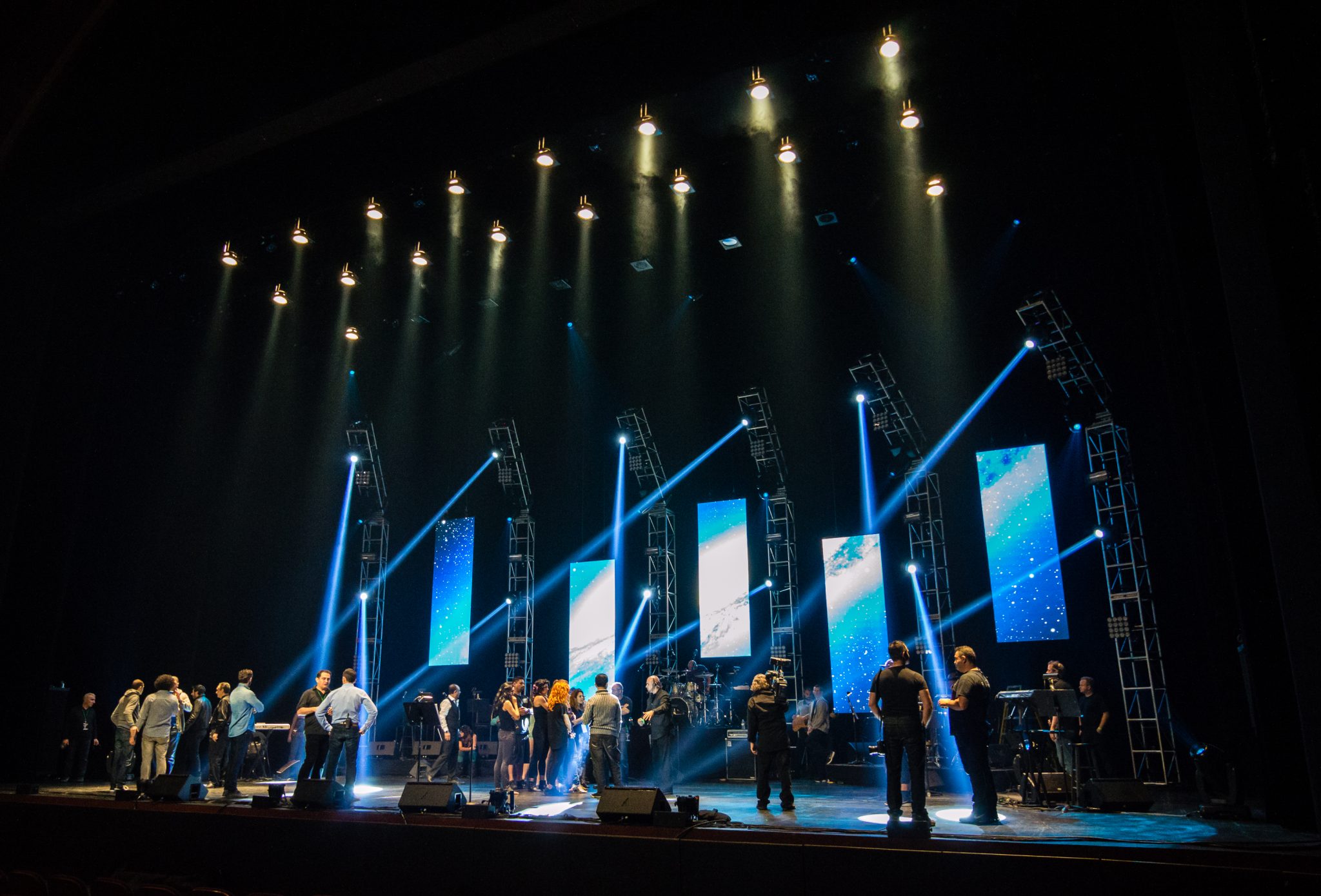 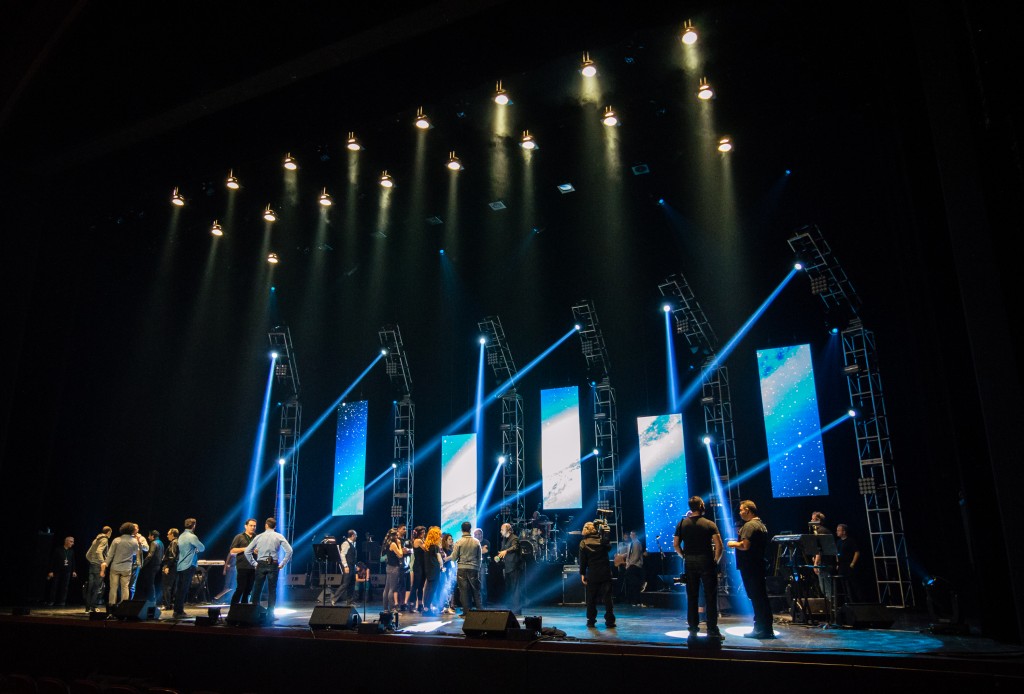 Neptune Productions provided one dozen hm-112 stage monitors, with VUE’s V4 Systems Engines-amplifier/DSP processors, and just as many monitor mixes.”It was an excellent show with a lot of energy,” says Neptune Productions founder and president Raffi Ganoumian, a 30-year veteran of concert and special-event production. “People were dancing in their seats. More than anything else, it’s the performers onstage that must be satisfied with every aspect of the production. If the artists have a hard time hearing their music, it usually affects the manner in which they play, so it’s important to have pristine audio in the monitors. From the artists to the engineers, everyone was exceptionally pleased with the way the sound of the entire monitor system that we used at the 3,400-seat Dolby Theatre.” 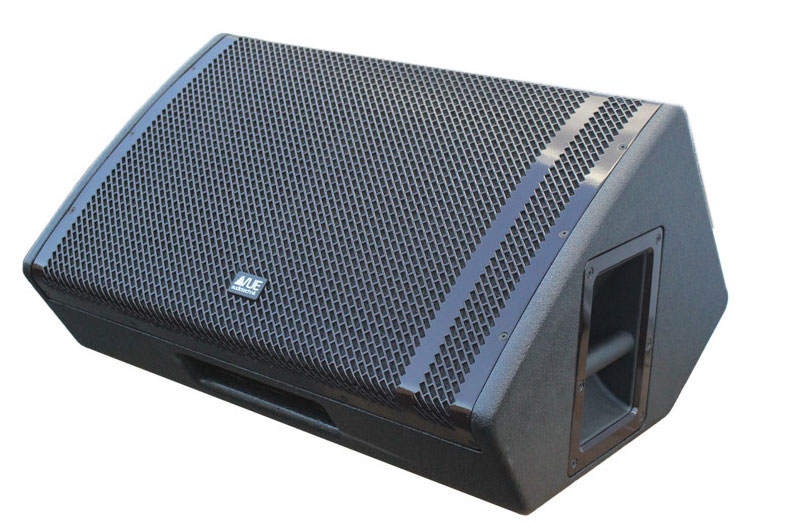 hm-Class stage monitors
The VUE h-class hm-112 system and rackmount V4 systems engines delivered specially configured digital signal processing and massive power output for the concert, which also featured duets with singers Chioma and Klara Elias. “The hm-112 monitor system is not only unassuming, but it sounded great as well; the audibility was spot-on,” continues Ganoumian. “The hm-112s provided an important flat-response EQ benefit that was particularly appreciated by the monitor engineer. That’s been a challenge in the past. The engineer that was running the show was really happy with the hm-112s.”

Just a few months after acquiring the VUE Stage Monitors, Neptune’s system has already seen plenty of action and earned its designation as a go-to system for special events, including the after party for the NAACP Image Awards, which featured the legendary Chaka Khan along with the artist RAFFA. “The performers and engineers for that event were very impressed with the systems’ performance,” Ganoumian adds. “We also used that same setup for a charity fundraising event in Anaheim during NAMM, at which Johnny Depp and Alice Cooper performed, and everyone involved had the same response.”

Jeff Taylor, VUE Audiotechnik’s VP Americas, personally configured the V4 Systems Engine’s DSP for Neptune Productions hm-112s. “Jeff, and everyone at VUE, have been very interested in our feedback on the system,” says Ganoumian. “We have been very pleased with our VUE Audiotechnik system; the investment has been a good one.”

Ganoumian adds that his decision to purchase VUE Audiotechnik h-8 ultra-premium loudspeakers was similarly wise. “With an excellent built-in amplification and DSP, they’re great-sounding speakers that pack a lot of volume and are still especially smooth,” he says. “It’s a compact box that isn’t intrusive. For example, we coordinate many events at the Ronald Reagan Library in Simi Valley, California. As a distributed system throughout the space, the h-8s cover perfectly.”

Based on the success he’s had with VUE Audiotechnik equipment, Ganoumian is now planning to acquire a complete FOH system from the manufacturer. “I’m happy with the products and the customer service,” he summarizes. “It’s a good, solid company and I look forward to a long relationship with the people and their products.”