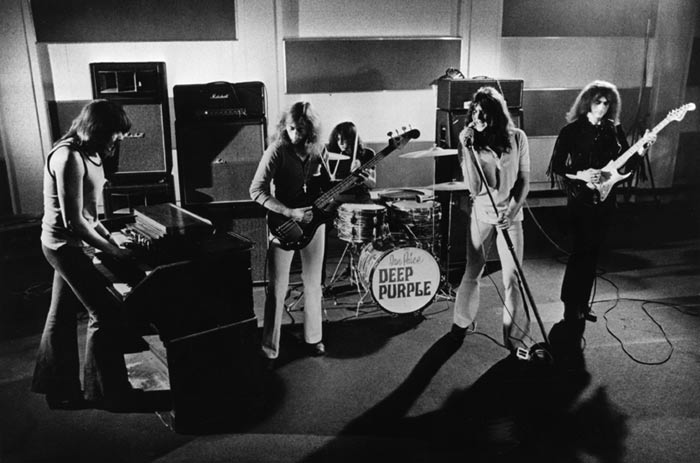 Co-author of rock anthem “Smoke On The Water” 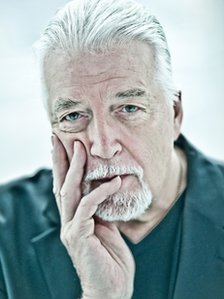 Jon Lord, who co-wrote many of Deep Purple’s legendary songs including Smoke On The Water, had been receiving treatment for pancreatic cancer since last August.

He co-founded Deep Purple in 1968 and also played with bands including Whitesnake during his career.

He died at the London Clinic on Monday, surrounded by family. “Jon passes from Darkness to Light,” a statement said.

Lord was influenced by classical, blues and jazz but approached his Hammond organ with a rock attitude and helped Deep Purple become pioneers of progressive and heavy rock.

Tributes have been paid on Twitter by musicians including one-time Deep Purple bandmate Joe Satriani, Iron Maiden and Anthrax.

Ex-Rage Against the Machine star Tom Morello wrote: “RIP the great Jon Lord, Deep Purple’s cornerstone/keyboardist. So many great great songs and that incredible SOUND of his! Thankyou.”

Guitarist Joe Bonamassa wrote that he was “extremely saddened” by the news, adding: “One of the nicest and most talented people Ive ever met. Rest in Peace.”

He could have chosen a career as an actor after receiving a drama school scholarship, but started playing in pub bands including short-lived outfits with future Rolling Stones star Ronnie Wood and his brother Art.

He also worked as a session musician and is thought to have played piano on The Kinks’ hit You Really Got Me.

After meeting guitarist Ritchie Blackmore through another project, the first incarnation of Deep Purple was born.

Lord’s classical influence surfaced when Lord composed Concerto for Group and Orchestra, which the band performed with the Royal Philharmonic Orchestra at the Royal Albert Hall in 1969.

But the group refined their heavy rock sound and found mass success at the start of the 1970s with albums including Deep Purple in Rock and Machine Head.

Lord continued to compose classical works alongside the group’s output and, when they split in 1976, he joined other groups Whitesnake and Paice, Ashton and Lord. 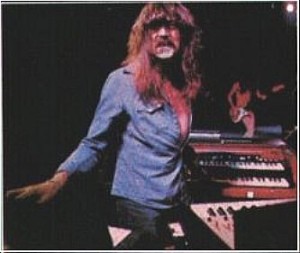 Deep Purple reformed in 1984 and resumed at the height of their commercial prowess, playing to tens of thousands of fans around the world.

They sold a total of 150 million albums and Lord remained an ever-present amid numerous line-up changes until he left in 2002.

Still composing, he had signed to a classical music label and performed a concert to mark the 30th anniversary of Concerto for Group and Orchestra.

“Thirty years later the piece came back and changed my life again… It gave me the courage to step outside and carve a career for myself outside the band,” he told an interviewer.

He broke the news of his cancer diagnosis on his website last year, telling fans he would continue to write music as part of his therapy.

According to Wikipedia, Deep Purple are an English rock band formed in Hertford in 1968. They are considered to be among the pioneers of heavy metal and modern hard rock, although some band members claimed that their music cannot be categorized as belonging to any one genre. They were once listed by the Guinness Book of World Records as “the globe’s loudest band”, and have sold over 100 million albums worldwide,including 7.5 million certified units in the US. Deep Purple were ranked number 22 on VH1′s Greatest Artists of Hard Rock program.

The band has gone through many line-up changes and an eight-year hiatus (1976–84). The 1968–76 line-ups are commonly labelled Mark I, II, III and IV. Their second and most commercially successful line-up featured Ian Gillan (vocals), Roger Glover (bass), Jon Lord (keyboards), Ian Paice (drums), and Ritchie Blackmore (guitar). This line-up was active from 1969 to 1973, and was revived from 1984 to 1989, and again in 1993, before the rift between Blackmore and other members became unbridgeable. The current line-up (including guitarist Steve Morse) has been much more stable, although Lord’s retirement from the band in 2002 has left Paice as the only original Deep Purple member still in the band. As of 2012, Deep Purple have not been nominated for the Rock and Roll Hall of Fame.