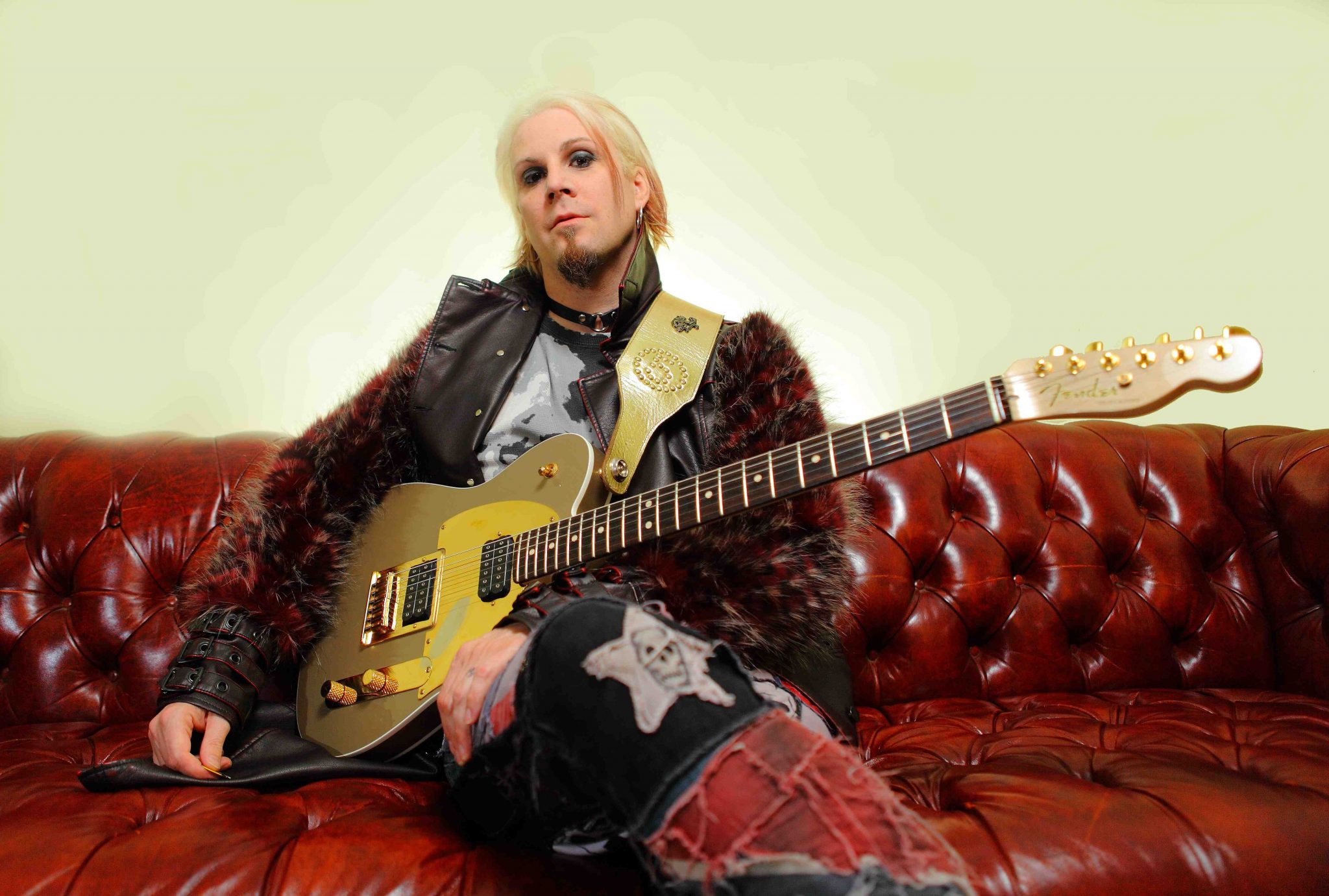 John 5 and Doyle Team Up for Mad Monster Tour 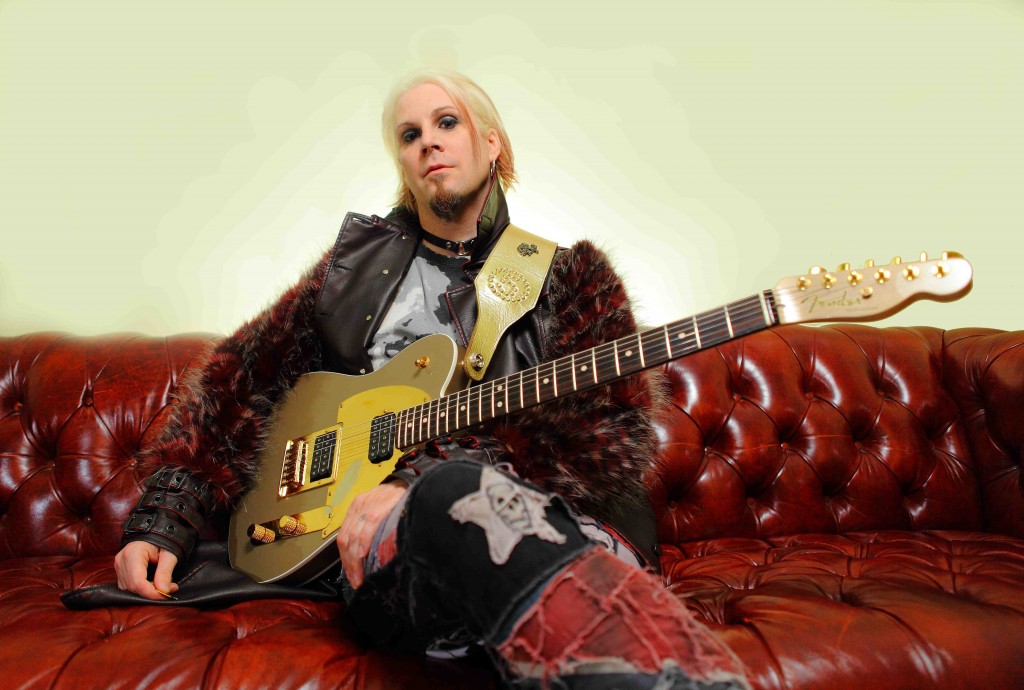 Rob Zombie and former Marilyn Manson guitarist John 5 announces the Mad Monster Tour featuring his band John 5 and the Creatures. Select dates will also feature former Misfits member Doyle Wolfgang Von Frankenstein and his band, Doyle. John 5 and the Creatures kick off the tour with a special show in Ramona, Ca on November 4th. Tickets are available now on www.john-5.com.

The Mad Monster Tour will be in support of John 5’s upcoming greatest hits album. The album will include a live DVD featuring footage of John in concert. John will also be releasing three brand new singles beginning in October.

John has had an illustrious career collaborating with chart topping artists such as Lynyrd Skynyrd, Ricky Martin, and Rod Stewart. John has performed on critically acclaimed world tours with Marilyn Manson and currently Rob Zombie. Later, John ventured into the world of film score composing for Rob Zombie’s The Lords of Salem. In 2004 he embarked on a successful solo career and has since released eight studio albums.