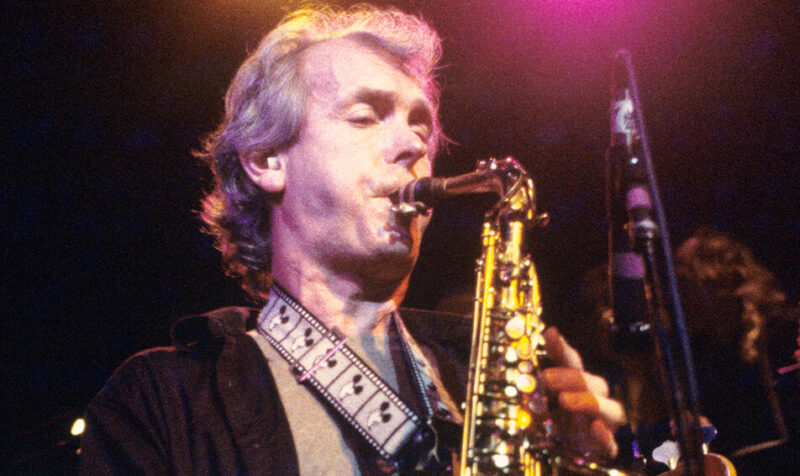 The death of King Crimson co-founder, Ian McDonald, has been announced by his son Max. In a post on Facebook, Max wrote,

“I’m deeply saddened to tell you that my father passed away yesterday from cancer. He was incredibly brave, and never lost his kindness or his sense of humor even when the going was rough. My father was a brilliant, intuitive musician, a gentle soul, and a wonderful dad. He will live on forever through his beautiful music and the love of his fans. Thank you all.”

Ian’s contribution to King Crimson was invaluable and profound. Writing in the sleeve notes to the Epitaph box set in 1997, Robert Fripp noted, “Ian brought musicality, an exceptional sense of the short and telling melodic line, and the ability to express that on a variety of instruments.”

He became a founding member of the band Foreigner in 1976, for whom he played guitar as well as his woodwinds and keyboards. Ian was well regarded as a rock session musician, predominantly as a saxophonist. McDonald also played keyboards, flute, vibraphone and guitar.