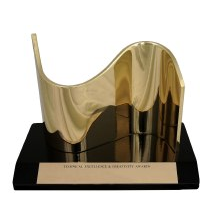 The TEC Awards are presented by the TEC Foundation for Excellence in Audio. Proceeds of the ceremony go to hearing conservation programs and scholarships for students of the audio arts and sciences. For more information, visit www.tecfoundation.com