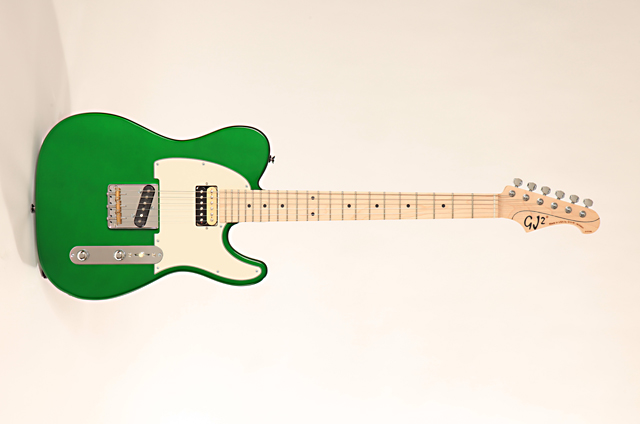 By Michael DiMattio in GJ2, Grover Jackson, NAMM 2014
No comments

Grover Jackson’s GJ2 Guitars has drawn inspiration from the birth of the Blues for its latest guitar model, the Hellhound.

The GJ2 Hellhound takes its name from one of the most legendary songs by pioneering bluesman Robert Johnson, “Hellhound On My Trail,” recorded in 1937. The GJ2 Hellhound guitar is built of basswood, with swamp ash or sugar pine available as options. Equipped with Habanero pickups as standard, the Hellhound includes a traditional-style bridge pickup with a TD91 at the neck; or traditional-style bridge pickup with two single coils. (Additional options will be available.) 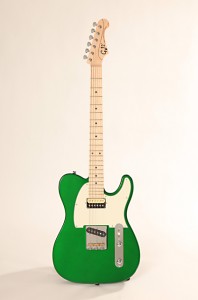 GJ2 co-founder Jon Gold explains the genesis of the Hellhound: “Grover Jackson started out building guitars by listening first to the needs and demands of players. At GJ2, we have always heeded our customers. The Hellhound model was created in response to countless requests for this traditional style of guitar.”

As with all GJ2 guitars, the Hellhound is made at the company’s facility in Southern California. It features a compound-radius fingerboard, with materials and workmanship of the highest quality throughout. A broad palette of color options is also available.

About GJ2 Guitars
Founded in 2011 by Grover Jackson (formerly of Jackson Guitars and Jackson/Charvel fame) and Jon Gold (former Sr. VP International Sales for Fender), GJ2 Guitars manufactures superior-quality electric guitars from its facility in Laguna Hills, California. The company designs and performs all its own wood-crafting and creates nearly all of its instrument components in-house, including pickups. Only the best woods and materials are used. Great attention is paid to playability, tone, and build quality. Grover Jackson personally oversees the production of each instrument.