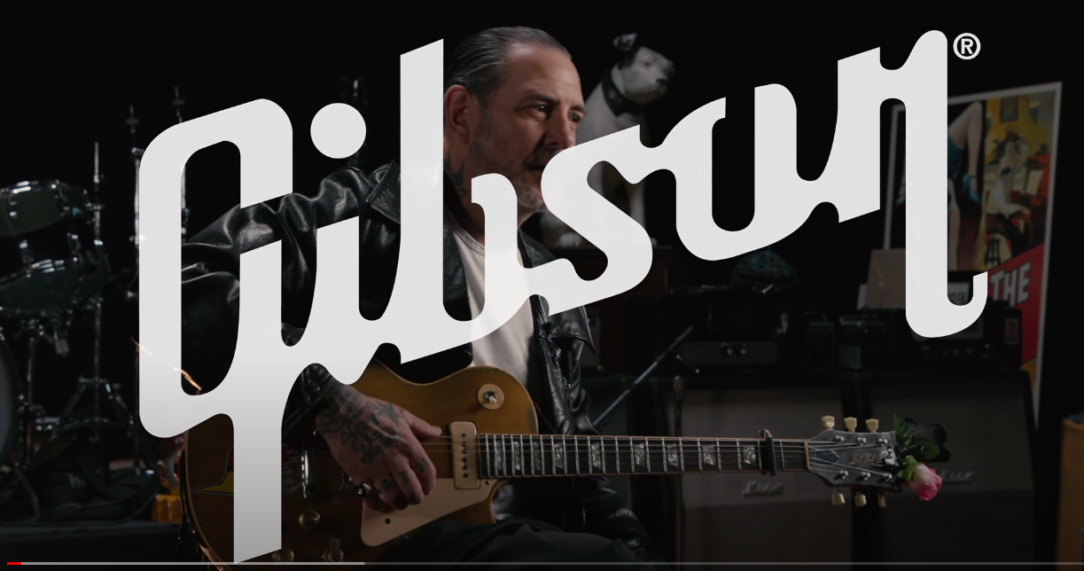 “Every guitar has a story, and for most guitarists, getting their first Gibson guitar is a rite of passage that often requires patience, persistence, sacrifice, a twist of fate and even some good luck” says Mark Agnesi, Director of Brand Experience at Gibson.

All GIBSON TV original shows are streamed for FREE on Gibson.com subscribe to GIBSON TV on YouTube and be notified when new episodes become available.

Catch up on all of the latest episodes of “MY FIRST GIBSON” on GIBSON TV.