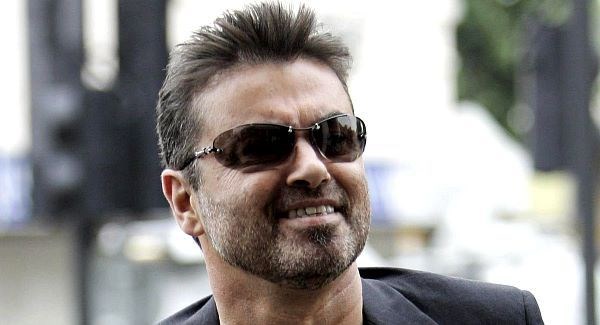 George Michael, one of the world’s biggest pop music stars, died on Christmas Day 2016 of apparent heart failure at the very early age of 53. He was four years younger than Prince who died in April 2016.

Michael, born Georgios Kyriacos Panayiotou in Finchley, London, will always be associated with what might be described as the Princess Diana era of British pop culture.

Next year marks the 30th anniversary of his debut solo album Faith which sold 25 million copies.