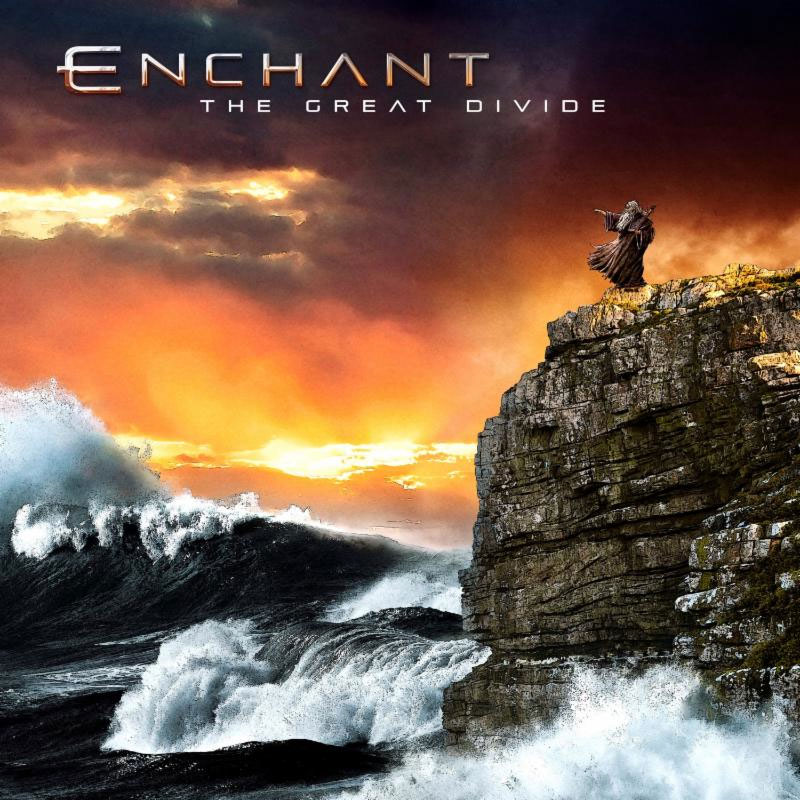 By Michael DiMattio in Enchant, ProgRock
No comments

Here are the exact release dates for The Great Divide by country:

The Great Divide is ENCHANT’s much anticipated 8th studio album and their first new recordings in almost ten years, following 2003’s acclaimed Tug Of War and the Live At Last double-album / live DVD release of 2004.

The album’s first full song sample, the track “Within an Inch,” has just been launched online for you to check out via the website of UK’s Prog magazine. Check it out here:

ENCHANT’s Douglas A. Ott checked in with the following comment about the song:
“‘Within an Inch’ is a song about coming as close to death as possible without dying.
I was in a horrible accident when I was 20 years old and almost died when I was run over by a fork lift. This song is about that experience.”

The track listing of the US version of the album, which features a running time of 64 minutes, is as follows:

An exclusive pre-order for the album, including a CD + t-shirt bundle, is available here: