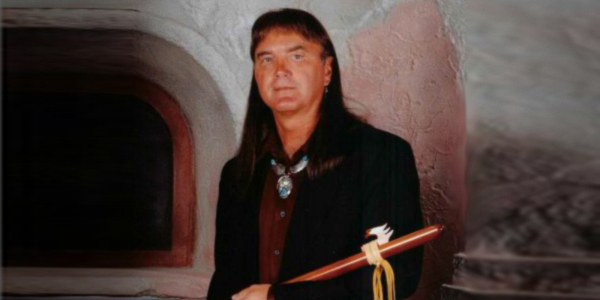 “Rollin’ Like Thunder” nominated for Instrumental Recording of the Year and Songwriter of the Year by the 12th Annual Native American Music Awards (NAMA), September 20, 2010. 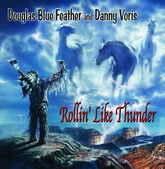