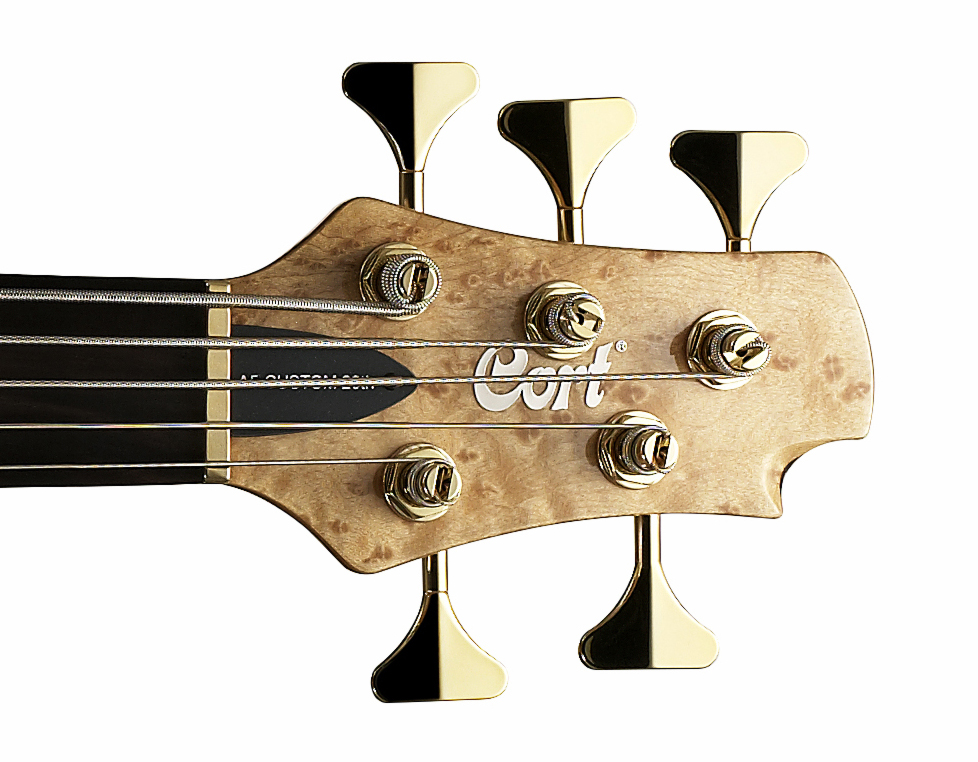 By Michael DiMattio in Cort
No comments

Cort Guitars unveiled today their 20th Anniversary Artisan bass guitars. Each model will be available in limited quantities, built with the finest materials and adorned with the 20th Anniversary logo on the electronics cover plate.

The Artisan A- Custom 20th is available in four and five strings models (A4 and A5 respectively) and has a bird’s eye maple top and back body. The 34” scale, nine piece neck is a thru body design made of bubinga, maple and African wenge for aesthetics, durability and tone topped with an Indian rosewood fingerboard. The electronics consist of Bartolini Custom MK4CBC pickups and HR5.4AP preamp featuring a master volume (active/passive), a blend control, a three band EQ and mid frequency switch. The gold Hipshot Ultralight tuners and Hipshot TransTone bridge allow for tuning stability and accuracy under any kind of playing conditions. A-Custom 20th is provided with Cort Deluxe Hardcase. 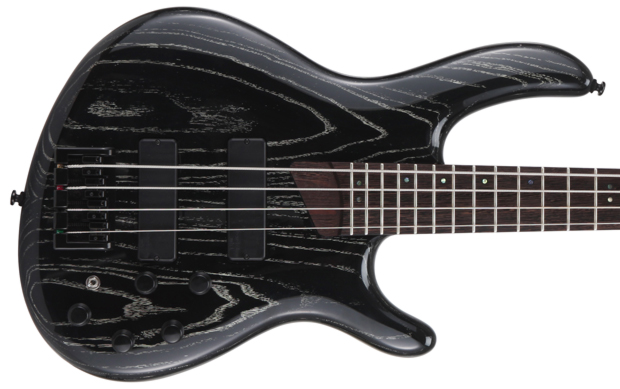 The Artisan B 20th is also available in four and five strings models (B4 and B5 respectively) with a swamp ash body. The B 20th is available in a black and white grain gloss & natural grain gloss and are built with five piece, bolt on necks made of 5pc African wenge and rosewood with African wenge fingerboards. All B Series models come with Bartolini MK-1 pickups and preamp featuring a master volume, a blend control, a three band EQ and an EQ on/off switch. The B Series models are competed with black Hipshot Ultralight tuners.