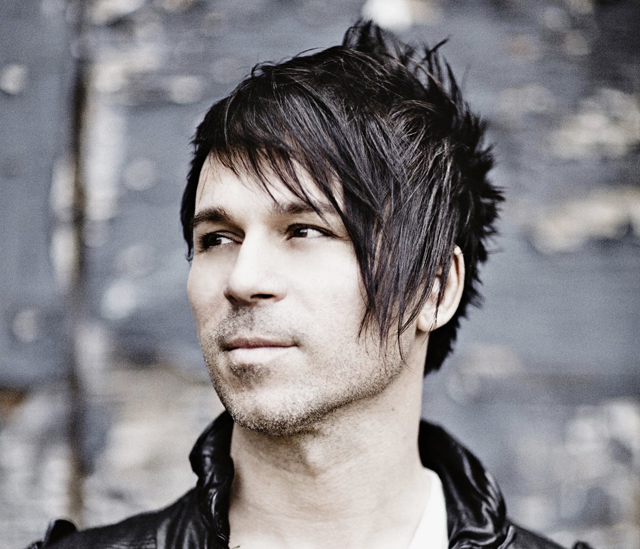 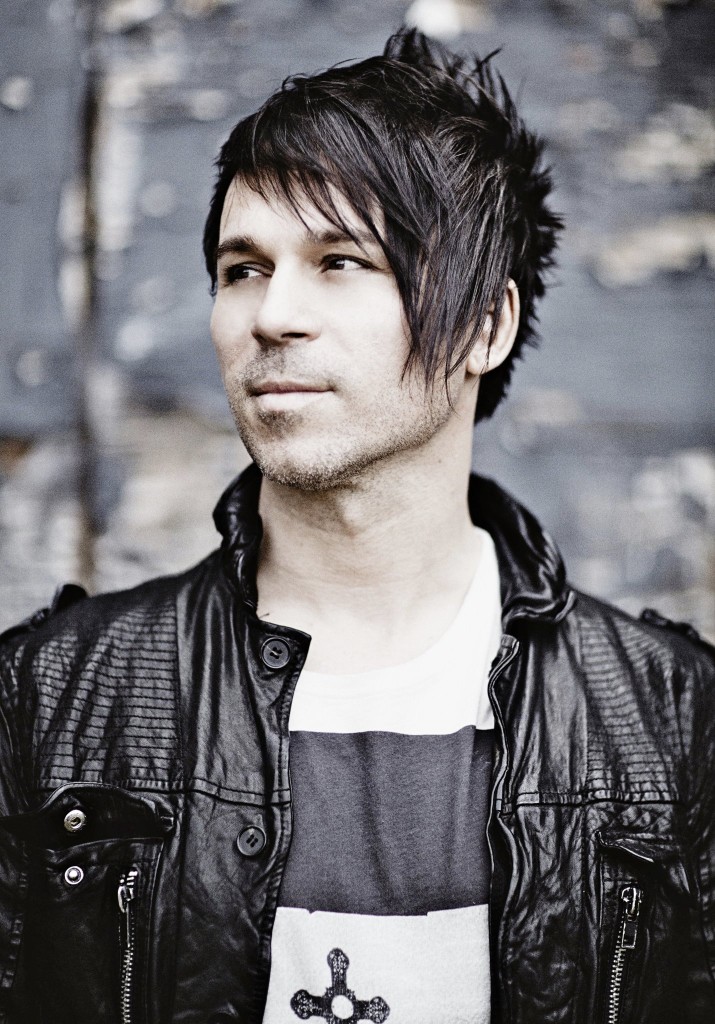 The accomplished technologist and composer of hit Hollywood films Monster, The Fast and the Furious, Go and others will oversee the evening’s ceremony. He will also perform at the Awards, which has become the foremost program recognizing the achievements of audio professionals.

A precursor to the GRAMMY Awards®, which are held the same weekend, the TEC Awards recognizes Outstanding Technical Achievement in Product Design across 22 categories and Outstanding Creative Achievement in Sound Production in eight categories. Recording artist Todd Rundgren will receive the foundation’s highest honor – the Les Paul Award. Two honorees will be inducted to the TEC Awards Hall of Fame – sound enforcement pioneer/audio engineer John Meyer, and the man whose drumming recordings have been heard on 5,000 records, Hal Blaine. Title sponsors include Harman Professional and the Les Paul Foundation. A complete list of nominees can be found here.
About The NAMM Foundation
The NAMM Foundation is a nonprofit organization with the mission of advancing active participation in music making across the lifespan by supporting scientific research, philanthropic giving and public service programs from the international music products industry. For more information about the NAMM Foundation, please visit www.nammfoundation.org.