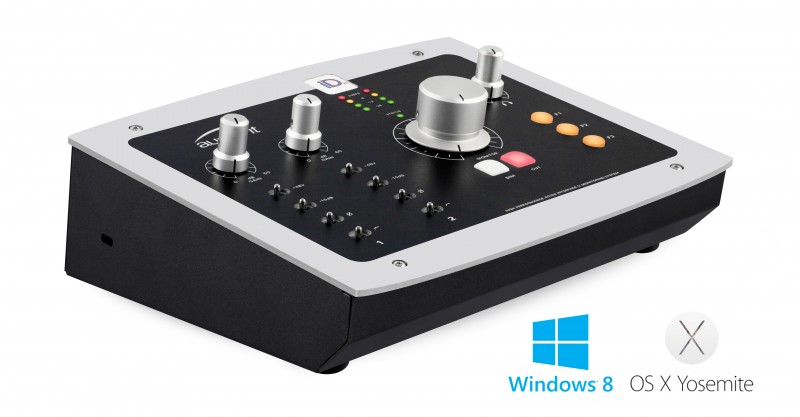 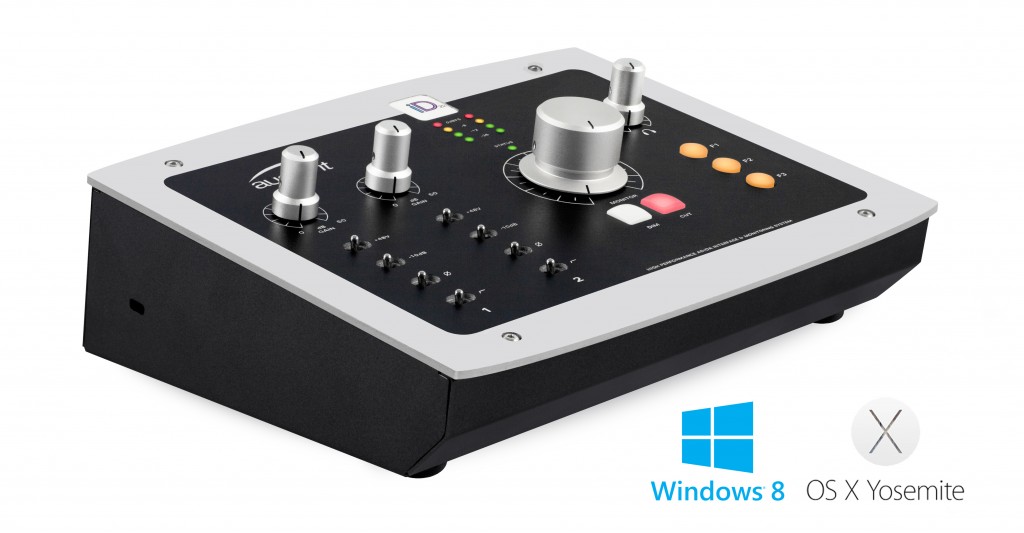 “We closed a record year in 2014 and significantly increasing our iD22 customer base” said Audient’s owner Simon Blackwood. “Coupled with new, and expanded distribution for 2015 in the US market, this has allowed us to offer the iD22 with the David Dearden-designed all discreet ASP console mic preamps at this extremely competitive price. With its comprehensive feature set and sonic performance, we believe the iD22 is the best value interface on the market and now it’s even more affordable.”

The iD22 is a high-performance audio interface and monitoring system with two analog inputs, ADAT in|out and six analogue outputs driven by Burr Brown 24-bit/96kHz convertors. The iD22’s preamplifiers use the discreet class A circuit design from the company’s large format ASP consoles which are used in over 1000 studio’s worldwide, to provide clean and musical characteristics that sound stunning on any session.

For a video overview of the Audient iD22, click here.

About Audient
Audient’s philosophy of providing world class, affordable and accessible technology with the aim to capture and enhance creativity has seen Audient build a strong community of creative users in professional and home-studios worldwide. Impeccable performance and reliability can be seen throughout our versatile product range, from the flagship ASP8024 /ASP4816 studio consoles, the 2013 TEC Award nominated iD22, console grade USB audio interface and the 2014 TEC nominated ASP880 8 channel mic pre.

Audient operates from its headquarters in Hampshire, England.